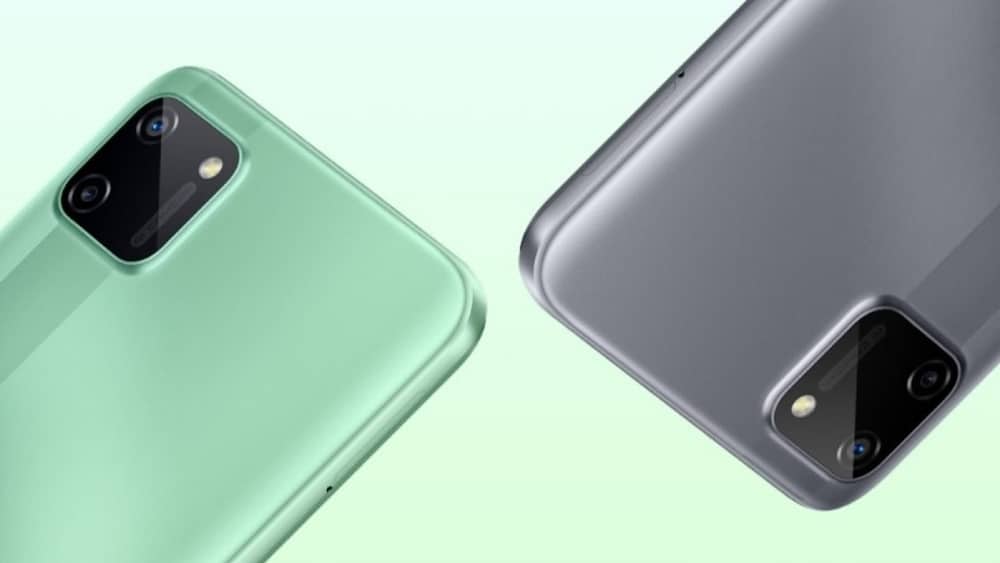 The smartphone comes with an iPhone 11-like camera aisle with only two sensors and an LED flashlight on it. The key highlight of this phone’s design is the geometric art pattern on the back. 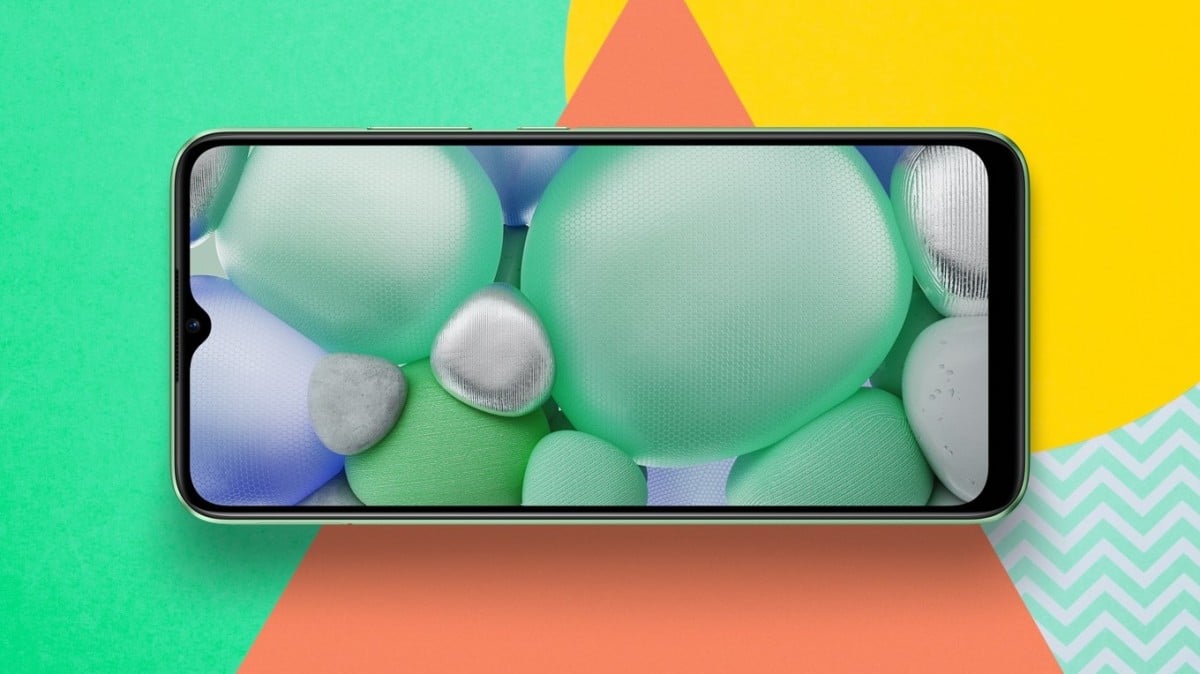 It features a 6.65-inch LCD with a waterdrop notch, 720p resolution, and 20:9 aspect ratio. The Realme C11 is offered in Mint Green and Pepper Grey colors for now.

The smartphone is powered by MediaTek Helio G35 SoC, accompanied by 2GB RAM and 32GB of expandable onboard storage. 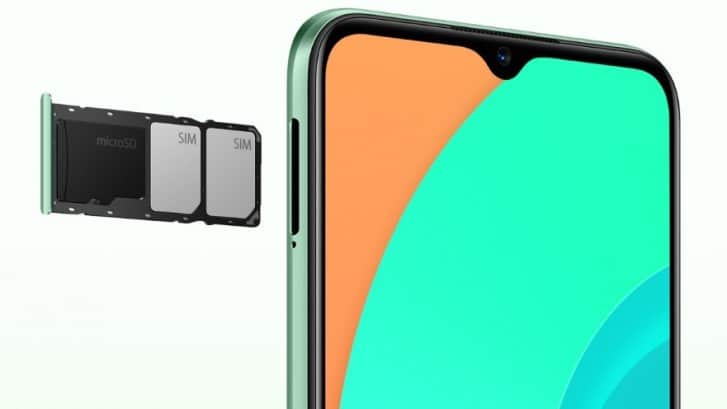 It boots on Android 10 with Realme UI on top.

Featuring the new camera layout that the company’s Indian CEO Madhav Sheth announced last week, the Realme C11 features a dual-sensor rear camera with 13 MP + 2 MP configuration. For selfies, it is equipped with a 5 MP shooter. 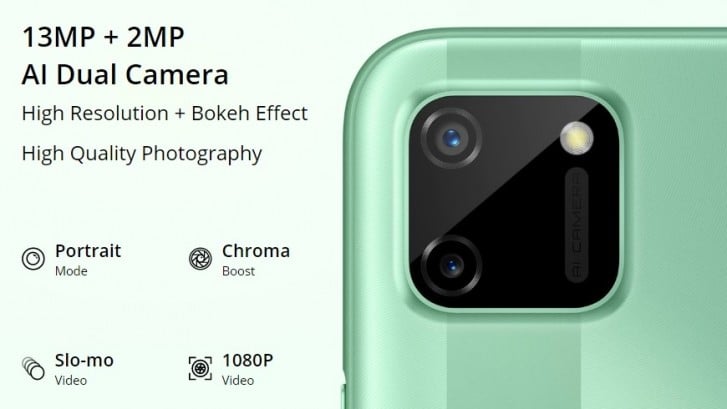 The whole package is fueled by a 5000 mAh battery backed by support for reverse charging and 10W fast charging.

The device will be available for sale in Malaysia by July 7 and will cost $100.