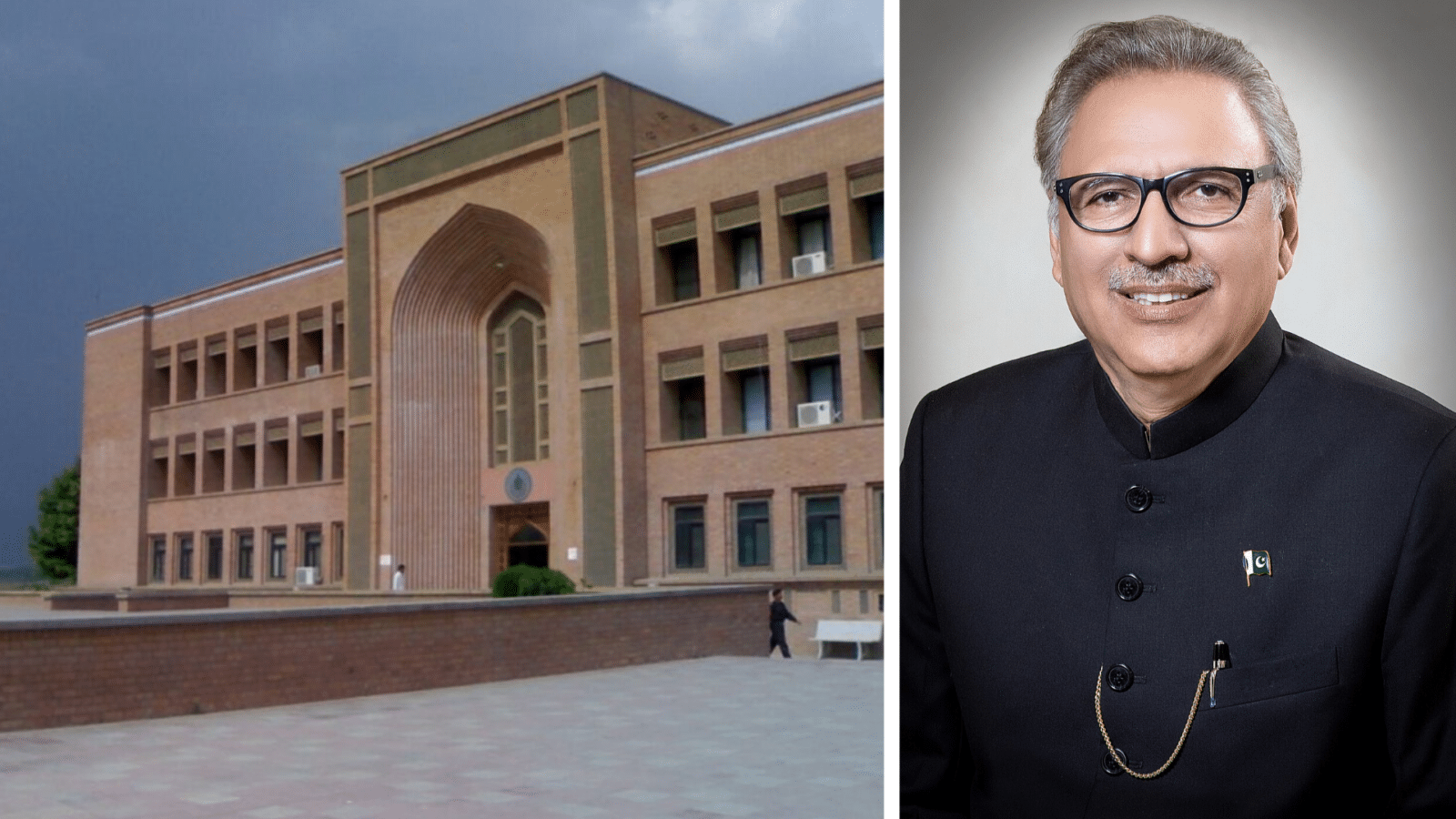 Saudi Educator Dr Hathal bin Hamoud Al-Otaibi has been approved as the next president of International Islamic University Islamabad (IIUI). Dr Hathal will replace fellow Saudi, Dr Ahmed Yousif Al-Draiweesh as the president of the university. His appointment was approved during a meeting of IIUI’s Board of Trustees (BoT) led by the chancellor of the University, the President of Pakistan, Dr. Arif Alvi.

Dr Hathal has been appointed as the president for a four year term according to article 13(1) of the IIUI ordinance. The Board of Trustees appoints the president from a panel recommended by the Rector for a four-year term.

The IIUI is a public sector university and is one of the largest universities in the country, with over 30,000 students. It has faced a lot of financial and administrative issues over the decade.
The new president will join the university after the completion of the procedure in the next few weeks, including a notification of his appointment based on the board decision.

Dr Hathal holds a PhD from the University of Madrid in Spain and completed his postdoctorate from the United States. He is a member of the Saudi Arabian Association for Educational and Psychological Sciences and the Spanish Psychologists Association, and also owns membership of the International Conference for Training and Human Resource. His experience includes deanship of institute affairs abroad at Imam Mohammad Ibn Saud University in Riyadh, where he also served as head of the Psychology Department. He has also served as a full-time adviser in the Saudi Arabian Ministry of Higher Education, and the Custodian of the Two Holy Mosques program for external scholarships.

NUST Admissions: Everything You Need to Know Before Applying

During the 14th meeting of the Board of Trustees at Aiwan-i-Sadr on Tuesday, President Dr. Arif Alvi said that the University not only provided modern education but also provide knowledge about Shariah, Islamic history and culture and is a great center for learning. He requested the management to set specific goals and vision, and achieve them in a fixed time frame.
In the meeting, Dr. Alvi also appreciated the cooperation by Saudi Arabia and the Islamic Development Bank (IDB) for the university.

He deeply thanked the Al-Azhar University of Egypt for sending 30 teachers and bearing their financial responsibilities. Dr Alvi also paid tribute to IIUI’s outgoing president Dr Al-Draiweesh, his efforts and contributions for the promotion of education.

While addressing the meeting through video-link from Jeddah, the Secretary-General of the Organization of the Islamic Council (OIC) Dr. Yousaf bin Ahmed Al-Othaimeen thanked the government of Pakistan for offering 100 scholarships for the students of 15 underdeveloped Countries.

The IIUI statement regarding Tuesday’s meeting said it was attended by President Dr Arif Alvi, the university’s pro-chancellor Prof Ahmad Salem Mohammad Al-Ameri, the chief justice of the Federal Shariat Court, the chairs of the Higher Education Commission, Council of Islamic Ideology and Capital Development Authority, the finance secretary and others. Foreign members attended the meeting via video link.