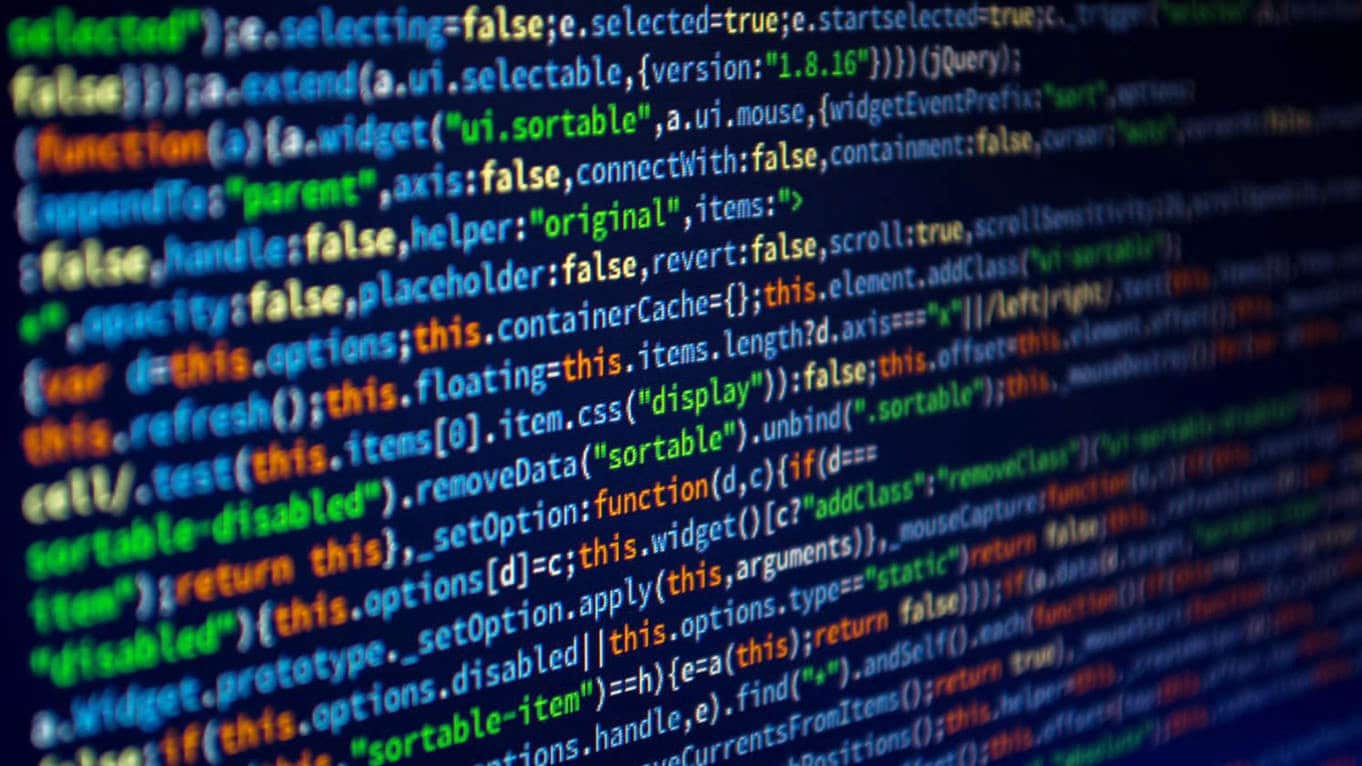 It is said that some of the attacks were cleared within minutes while others took longer to be managed.

As a result of the attacks, some ISPs were affected and users faced brief service degradation. Services, however, were restored soon after the attack was fended off. Some attempts were also made on govt websites during the attack.

Considering the prevailing cross-border tensions, sources say it’s highly likely that these DDoS attacks – which used botnets – originated from India among many others.

ITI is Pakistan’s major hub for managing internet traffic and the attacks are a serious concern because they can affect numerous ISPs and end-users besides putting local data at risk.

DDoS is a kind of cyber-attack that compromises the availability of a website to visitors in a process where attackers direct a huge amount of traffic to that particular website using bots, software that performs automated tasks over the internet.

“We can’t completely prevent DDoS attacks as they are a global threat and countries around the world are working on solutions,” said industry experts. “But we can significantly mitigate the risk through capacity building by enhanced access to submarine cables, and by putting data on local internet exchanges so it’s not exposed to international threats,” they added.

It’s pertinent to note that Pakistan in the past has faced major DDoS attacks on Pakistani websites by hackers from different parts of the world.

In the attack, websites belonging to the security forces and the federal government were attacked and defaced, while private data of government and security officials was also leaked.