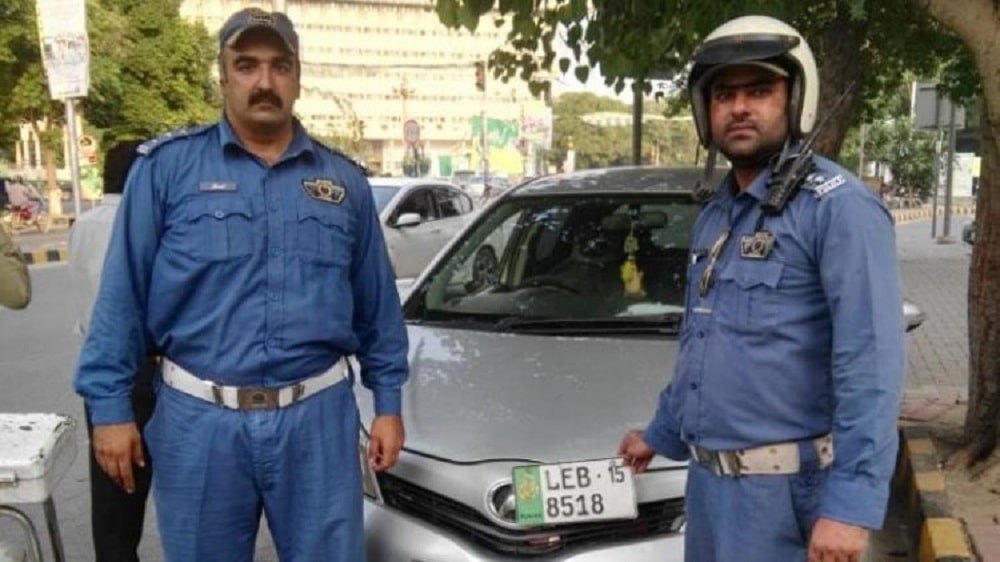 At the directives of Chief Traffic Officer (CTO) Lahore, Syed Hammad Abid, the provincial capital traffic police has launched a crackdown against tampered, unregistered, bogus, fancy, and inappropriate number plates of both motorcycles and cars.

The campaign follows a sharp rise in the number of citizens tampering or using green number plates on their vehicles in an attempt to escape the authorities and evade E-challan.

CTO Lahore said that city traffic police has set up checkpoints all over the city including entry and exit points to ensure violators are strictly dealt with.

In addition to hefty fines, the traffic police has been authorized to impound a vehicle and lodge FIR against the lawbreakers.

Only the citizens who possess authentic excise slips proving that they have applied to obtain number plates will be spared during the current crackdown, said CTO Lahore.