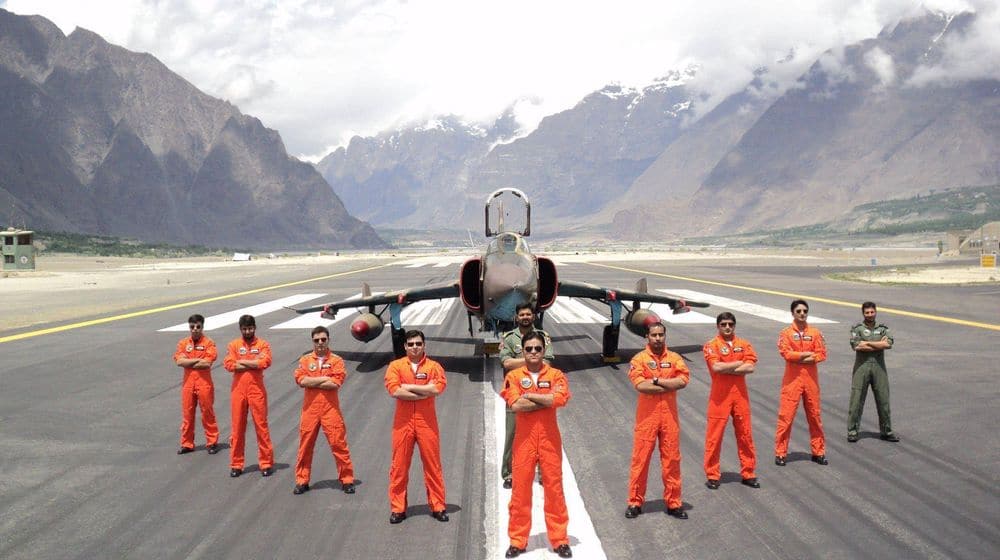 Director-General Inter-Services Public Relations (ISPR) has refuted the Indian media’s claims of sending in additional troops along the Line of Control in Gilgit-Baltistan.

The Indian digital, as well as social media, is full of fake news regarding China’s use of Skardu Airbase in the wake of India-China faceoff in Ladakh.

News circulating in Indian electronic and social media claiming additional deployment of Pakistan army troops along LOC in GB and alleged use of Skardu Airbase by China is false, irresponsible and far from the truth.

“No such movement or induction of additional forces has taken place. We also vehemently deny the presence of Chinese troops in Pakistan”, the statement added further.

Pakistanis, however, are not surprised at the Indian establishment’s hysteria over Pakistan. Indian media is by far the worst when it comes to spreading fake news regarding Pakistan. Let’s have a look at what people are saying in response to DG ISPR’s statement:

Indian establishment feeds on Pakistan hysteria. They create these news to keep their people in check and to fund their war industry.

That's why India always runs away from peace. Hindutva establishment has put the whole region on fire for its war profiteering.

Not surprised. They are expert in spreading false news. They can’t do anything else except telling lies to their public and to the world.

You don't need to give clarification to India media,

India is the largest sponsor of terrorism in South Asia and Kashmir.