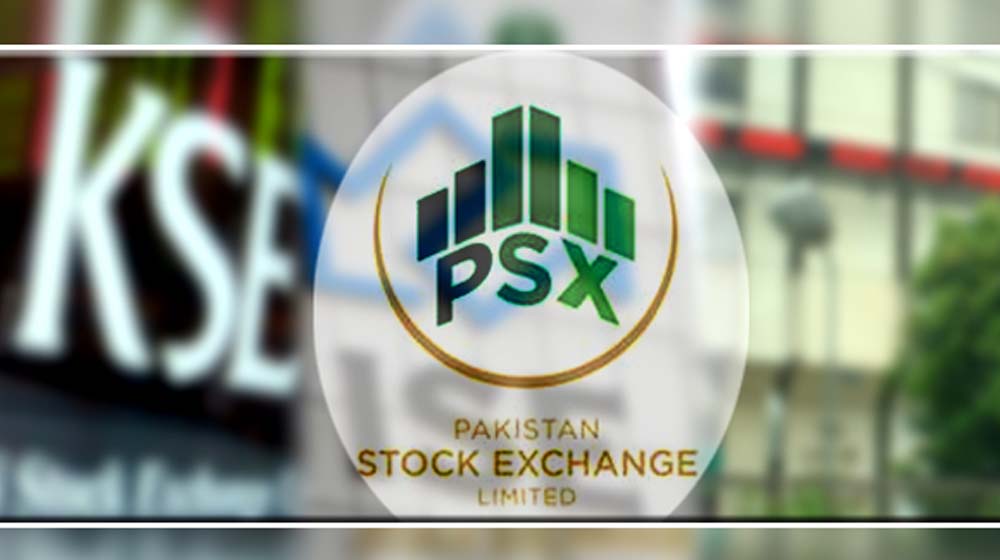 The Board of directors of Pakistan Stock Exchange has announced that PSX will set up a fund to financially assist families of martyred security personnel and those who were injured defending the National Stock Exchange on Monday 29th June.

To this end, PSX will set up a fund and with an upfront donation of Rs. 10 million. The management is in discussion with brokers, other capital market organizations, and institutions who have reached out and expressed a desire to support this effort.

In addition, PSX staff and directors in their individual capacity have also committed their support.

We expect the size of the fund to increase substantially. This was an attack on Pakistan and we would ask all concerned organizations and individuals to step forward and join us. We are thankful to the Sindh government and Governor Sindh for the support and recognition they have extended to these brave security personnel.

The objective of the fund is to ensure that the families receive consistent financial support.

While PSX fully understands that monetary reward is no compensation for loss of life or serious injury it is committed to helping ease the suffering and contribute to alleviating the financial worries for families of those who lost their lives in the line of duty.

In addition, PSX will contribute to medical expenses and continue paying the salary of the two injured guards until they are fit to resume their duties.

Pakistan Stock Exchange is thankful to the high civil and military officials, foreign diplomats, and representatives of international and civil organizations who have visited the Exchange to condemn the attack sent condolence messages and extended their support and encouragement to PSX in the prevailing situation.