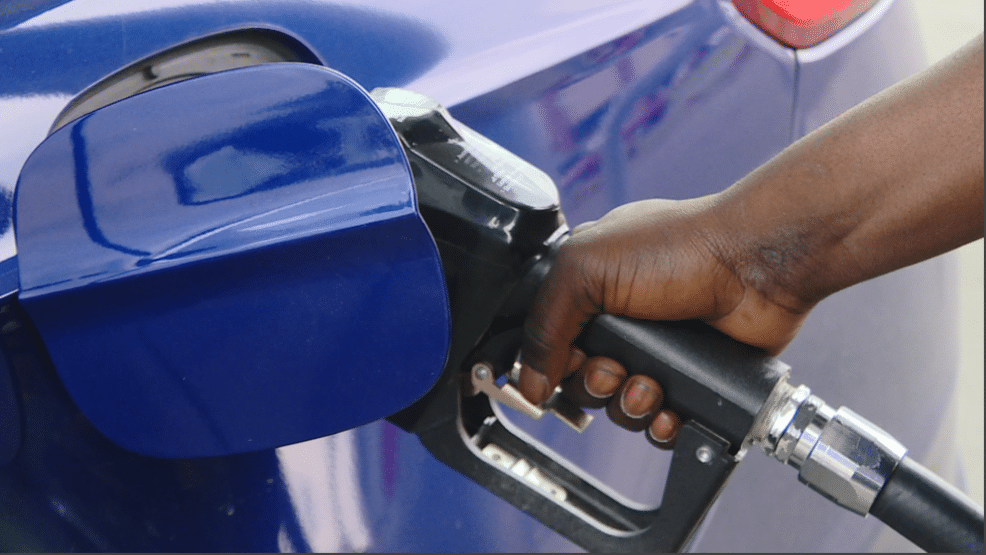 June 4, 2020 saw the Cabinet Committee on Energy (CCoE) direct the Oil Marketing Companies (OMC) to not importing fuel under the EURO-V rating. This new development is said to come into effect on August 1, 2020. As per reports, the federal cabinet had reached a consensus on the said decision back in June 23, 2002.

The government aims to have all diesel and petrol imports conform to the EURO-V rating by January 2021. During that period, the state will try to import EURO-V diesel, however in the event of its unavailability during the agreement period with Kuwait Petroleum Company, EURO-IV diesel will be imported instead.

However, one of the major Japanese automakers in Pakistan expressed their concern to the Secretary Industries and Production via a letter. As per the automaker, Pakistan’s prevailing regulatory emission requirements under SRO 72(KE) of May 16, 2009 are of EURO-II compliance and hence, a period of at least 2 years is required for the automakers to have their cars comply with EURO-V rated fuel.

After seeing many countries shift to EURO-V compliance, CCoE endorsed the same course of action for Pakistan, in the interest of limiting the release of toxic gases into the air and improving the environmental conditions of the country. Currently being proposed in the same vein, are the electric vehicle incentives for the public to buy EVs going forward to benefit not only themselves, but the environment as well.