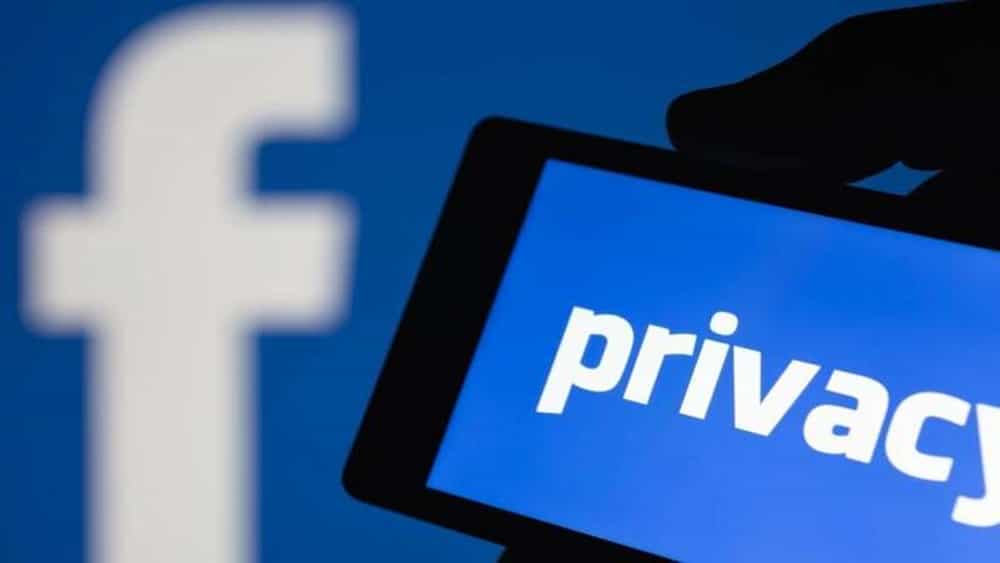 Facebook has been unethical with user data for as long as we can remember. The social media giant has faced numerous trials and has issued multiple apologies on its blog just because it cannot properly handle its user data.

In a recent blog post, Konstantinos Papamiltiadis, VP of Platform Partnerships, has apologized (for the third time) and revealed that developers can still amass information from Facebook even though the access was cut off a month ago.

We discovered that in some instances, apps continued to receive the data that people had previously authorized even if it appeared, they hadn’t used the app in the last 90 days.

Although the number of affected users is unclear, based on the time period and other data, Papamiltiadis guesses that approximately 5000 developers have carried on collecting information that includes users’ preferred language or gender.

However, the blog confirms that no private data was accessed:

We hadn’t seen evidence that this issue resulted in sharing information that was inconsistent with the permissions people gave when they logged in using Facebook.

This is not the first time something like this has happened. In November 2019, Facebook confirmed a massive public disclosure of user data via a blog post. The same happened in December 2018 as well.