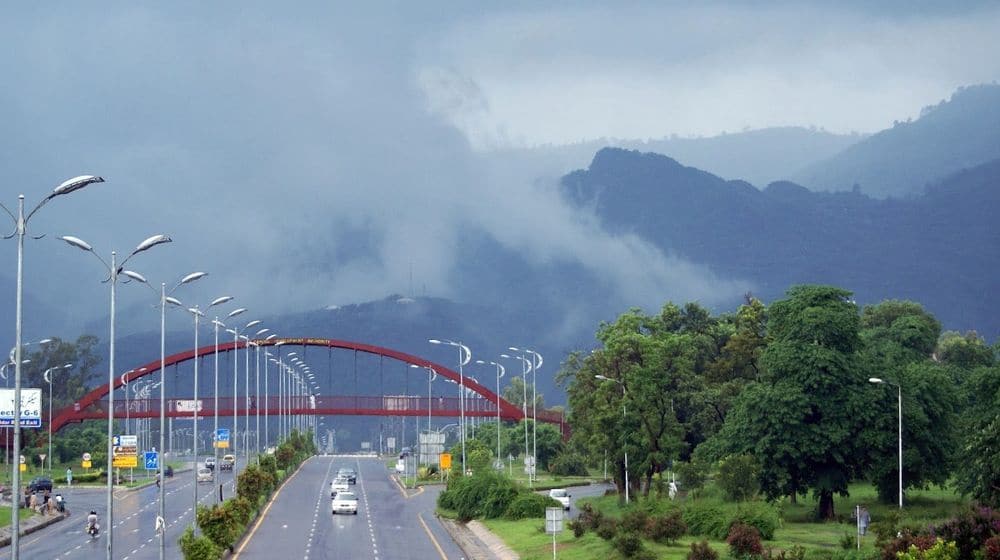 The outlook for Monsoon from July-September issued by the Pakistan Meteorological Department is as follows:

Monsoon rainfall is expected to remain near normal (+10%) during July to September 2020 in Pakistan. Sindh and Kashmir are likely to receive moderately above normal (+20%) rainfall during August and September. Area weighted normal rainfall of Pakistan during July-September is 140.8 mm.