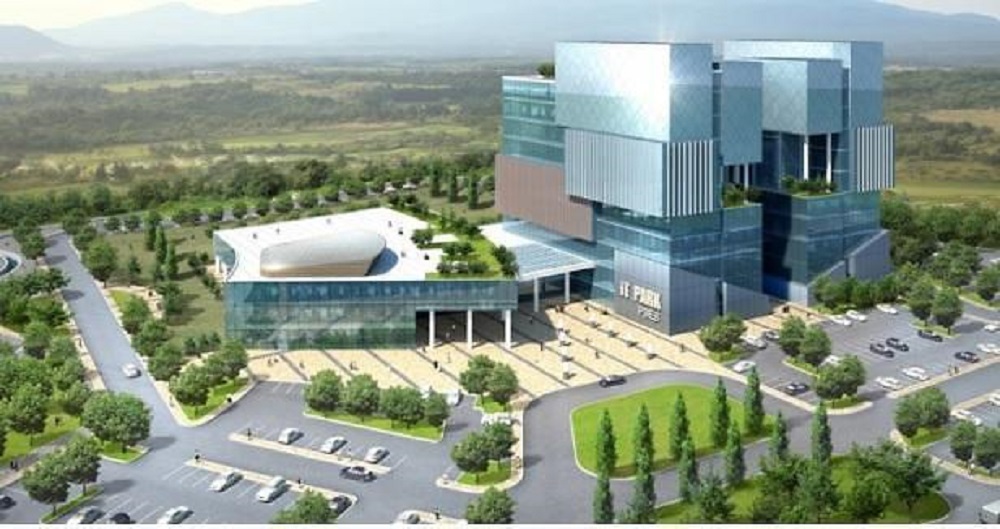 Eximbank of South Korea is planning to finance over $76 million to Pakistan for IT-related projects including electronic intelligence.

According to a report by a Korean publication, South Korea’s state-run policy lender Export-Import Bank of Korea is aiming to support Pakistan’s small-and-medium-sized IT firms and bolster technology cooperation between South Korea and Pakistan.

“The size of the loan and project is expected to be larger than the IT Park construction project in 2017,” said the official.

The official further told the Korean publication that there have been discussions about expanding IT cooperation between the two countries beyond infrastructure, which led to the project taking shape. He further stressed that the project is still in its early stages due to the coronavirus pandemic as the important details, such as the master plan and the exact size of the loan are yet to be discussed.

This is in line with South Korea’s decision, announced in April, to provide more than $400 million to developing countries for virus-related programs and delay repayment of a debt from 27 developing nations.

“The debt repayment issue is being discussed via the Paris Club,” the official said. He pointed to a group of major creditor nations who seek to find solutions for payment problems that debtor economies face.