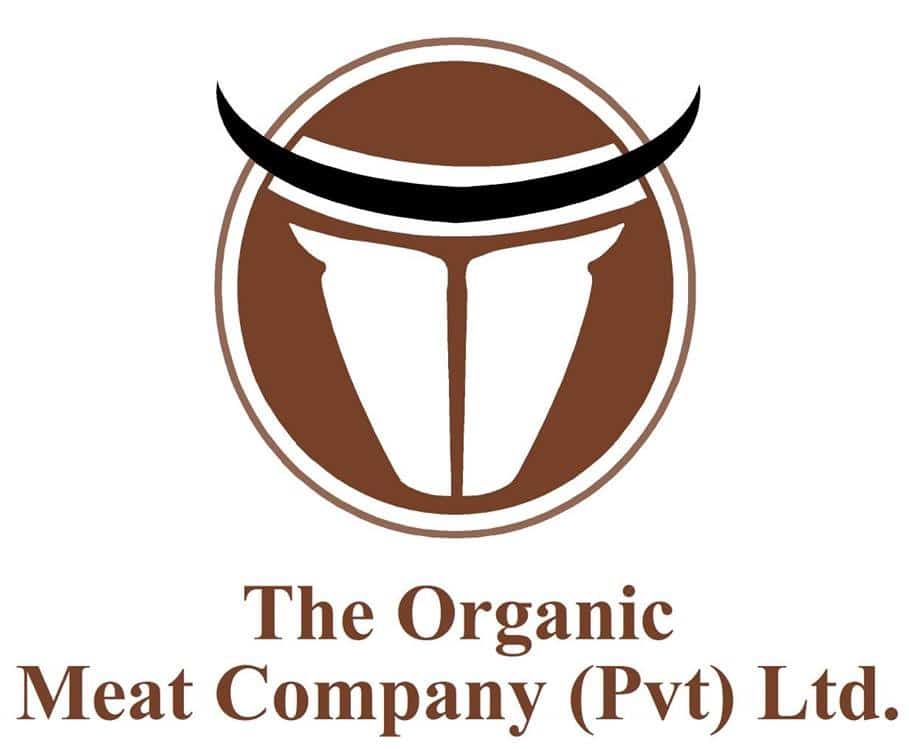 The first IPO of 2020 by the Organic Meat Company at Pakistan Stock Exchange received an overwhelming response with shares that were oversubscribed by 1.90x and attracted a handsome amount of Rs. 1.4 billion in bids.

During the book-building process, the investor interest went up to 68.1 million shares while only 40 million were offered by the company.

The strike price of the issue was settled at Rs. 20, which was Rs. 2 higher than the floor price that amounted to Rs. 18 per share. The retail offering will be done next week.

“Despite the economic impact of the coronavirus pandemic, investor response was much better than our expectations especially a few days after the failed attack at the Pakistan Stock Exchange,” Muhammad Sohail, consultant to the deal said. He added that this was Pakistan’s first IPO in almost 15 months.

According to the management of the meat company, the process will help the organization generate Rs. 800 million through this offering of 40 million shares which constitute 35.8 percent of the total shareholding.

Through the funds, the company will set up two new facilities to process offal in Karachi to cater to the local market and one to pace up exports to various countries.

The company exports raw lamb, goat, sheep, cow, buffalo, and bull meat to customers around the world with a major focus on the UAE and Saudi Arabia.

At present, 95 percent of the products are going to the two Arab states amid the pandemic. But even otherwise, 50 to 75 percent of the exports are earmarked for the UAE. During the last four months, its complete focus has been on the Middle East, said Faisal Hussain, CEO The Organic Meat.

The company now plans to expand its export base by adding China, Russia, and other states in the region. Based on its existing relationships with Chinese meat importers, it hopes to become the first Pakistani company to sell meat in China, he added.

Organic Meat Company has become the second listed company in Pakistan after Al-Shaheer Group— the exporters and retailers of meat through brands of retail outlets MeatOne and Khaas.

Pakistan exports to meat to different countries stand at $278 million this year with handsome double-digit growth of 27 percent. Saudi Arabia and UAE are the leading exporters followed by Kuwait, Vietnam, and Bahrain