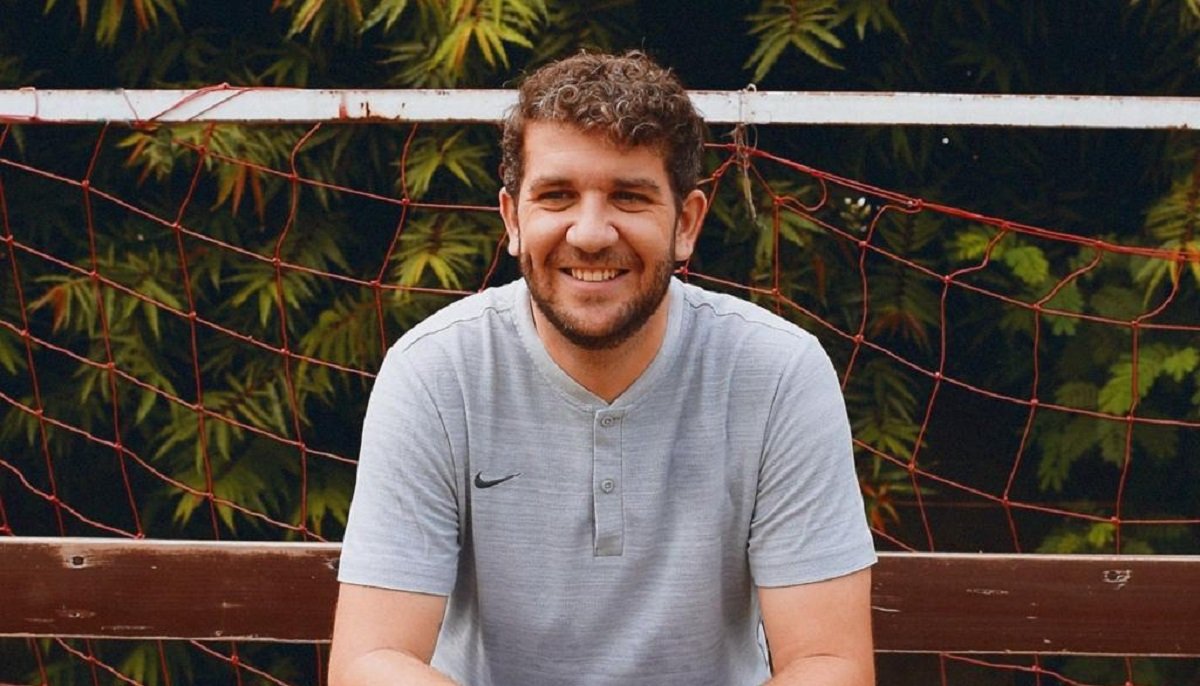 The Pakistan Football Federation Normalisation Committee has appointed Mr. Daniel Limones of Spain as a technical director for six months.

Mr. Limones was previously associated with Spanish La Liga giants Club Atletico de Madrid and was working with the club’s academy in Lahore as head coach and academy manager. Mr. Limones, a UEFA Pro Licence coach, has also worked at other Spanish clubs including Rayo Vallecano.

As PFF’s Technical Director, Mr. Limones will design and execute strategies that lead to the development of football in Pakistan. PFF Normalisation Committee Chairman Mr. Humza Khan said the appointment is a step in the right direction by the PFF.

“We’re excited to have Mr. Limones aboard,” said Mr. Humza. “We fully believe his addition to the setup will help Pakistan football flourish.”

He further said that his appointment is for six months, after which it will be up to the next elected body if they want to continue with Limones or not.

Mr. Limones said there is a massive potential for football in Pakistan:

The opportunity and possibilities that this new stage has are innumerable since football in Pakistan continues to be a blank canvas on which players, coaches, clubs and the federation itself can shape the future for the new generations, working together with a forward-looking mentality.