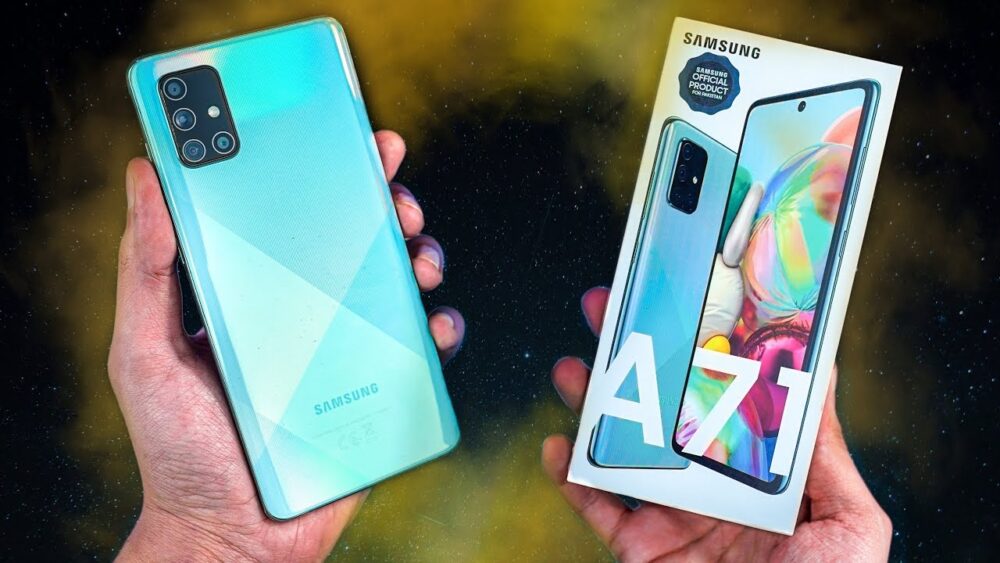 Samsung Galaxy owners will soon be able to use flagship camera features on their mid-range devices with an upcoming update. This update will bring a number of tweaks for different apps for the Galaxy A71 and A51, but the default camera app will be seeing the most significant changes yet.

The two handsets will soon get a Pro camera mode akin to the Galaxy S20 series which will allow them to adjust focus, shutter speed, and much more. This will be a much welcomed feature by those who want more control over their Smartphone cameras for the best results. Another feature called Single Take that automatically captures videos or takes photos with filters will arrive on both phones. Night Hyperlapse, My Filters, and a handful of other functions are also coming soon.

However, keep in mind that the Galaxy A51 and A71 do not feature the same camera hardware as the Galaxy S20 series, so similar results should not be expected following the camera update. Samsung is only bringing some of its flagship camera features to its cheaper devices to provide more freedom in the photography department.

Other changes with the upcoming update will introduce Music Share to both devices that should streamline music sharing between Samsung and other Bluetooth devices. The Samsung keyboard will also see several enhancements such as in-line translation tools, better text prediction, new gestures, and more.

The update is expected to roll out in the coming week.