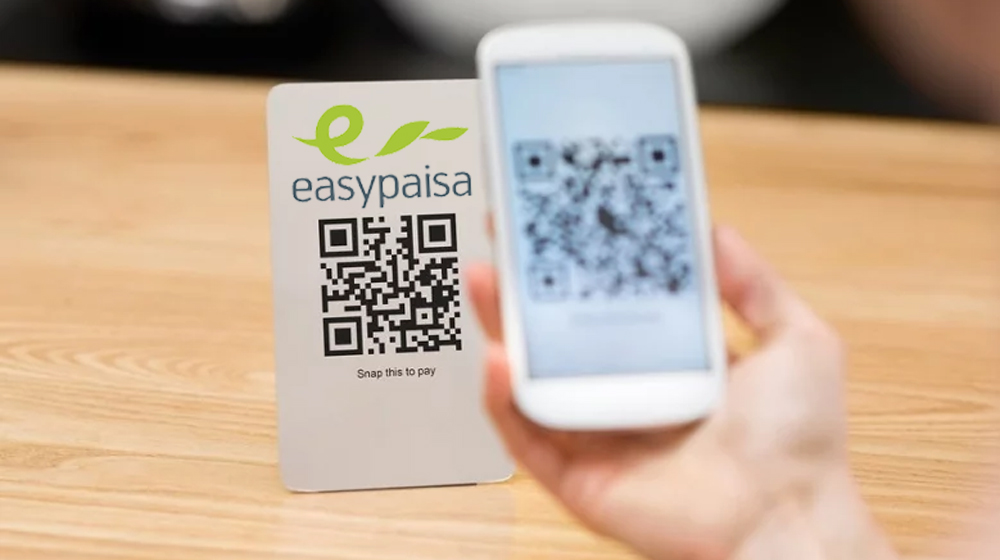 Telenor Microfinance Bank has reported a net loss of Rs. 16.3 billion for the year ended December 31, 2019.

While a major part of the net loss is attributed to investments in expanding the digital payments business, the other contributor is credit impairment loss, for which a provision of Rs. 8.9 billion was made by taking into account expected losses and credit irregularities that also include fraud.

However, it posted a revenue of Rs. 18 billion for the financial year ended December 31, 2019. This was led by an impressive expansion in the branchless banking customer base of the Bank’s Easypaisa wallet.

According to the official statement, in September 2019, irregularities were identified in the loan portfolio that also included cases of collusion to commit fraud between employees and people outside the Bank which was immediately reported to the State Bank of Pakistan and a detailed investigation was launched. This is unacceptable to Telenor Microfinance Bank.

The Bank took immediate steps to completely strengthen its risk structure and revamp compliance policies, including training and awareness sessions. The deposit business has not been affected and continues to operate on a robust platform.

Actions were also taken against involved employees, ranging from warning letters and terminations to reporting the matter to the law enforcement agencies for further investigation.

The financial health of the Bank remains sound. It is fully compliant with regulatory requirements to meet all financial obligations with the confidence that the changes made will have an overall positive impact and such instances will be prevented in the future, said the released statement.

A two-fold increase in Wallet accounts

A two-fold increase in Year-Over-Year wallet accounts was witnessed with more than 3 million increase in monthly active users as compared to 2018. During the year 2019, the Bank continued to develop its capacity to become a major player in the digital payments space.

It invested Rs. 8 billion towards building a more robust payment and lending platform enabled through technology that will be able to serve millions of individual and small enterprise businesses by giving them access to financial services digitally.

2019 has been a remarkable year for us in terms of growth. Despite challenges in our credit business, we are excited about how we have repositioned ourselves to become the leading provider of digital financial services in the country. We have had an impressive growth in our Easypaisa customer base during the last year serving 6.4 million mobile wallet users in 2019 as compared to 3.3 million in 2018. Similarly our depositor base grew by 86% to 17.18 million in 2019. Acquiring millions of new customers and nourishing those relationships requires sizeable investments in technology, marketing and incentivizing consumer behavior. We have done the same for millions of our customers during the course of the year. With the capital injection by our shareholder of US$70 million in November, 2019, we are stable and on strong financial footing. We have implemented robust internal controls and risk management policies to further streamline our branch banking business. With unrelenting focus on serving customers, we are uniquely positioned to leverage our technological prowess to serve diversified segments of the market and remain on track for continuous growth with high ambitions for the future.”

In the Year 2019 alone, the Bank handled transactions of almost Rs. 1 trillion through its agent network and served over 10 million customers through its various channels. 2019 also saw an increase of 34% in the total value processed per transfer from Mobile Accounts which depicts that customers are adopting money transfer through mobile accounts, as compared to the traditional method of transferring money over the counter.

Similarly, Easypaisa App users increased by about 300% to over 2 million representing the highest number of users of any financial app in Pakistan.

The Bank continues to invest in technology with an aim to become Pakistan’s leading digital financial services provider, also serving micro-small and medium enterprises (MSMEs) both from payment and a credit perspective to become the leading player in both these categories. Through the power of collaboration and technology, Telenor Microfinance Bank remains committed to enabling individuals and businesses across Pakistan to adopt the truly digital way of life.