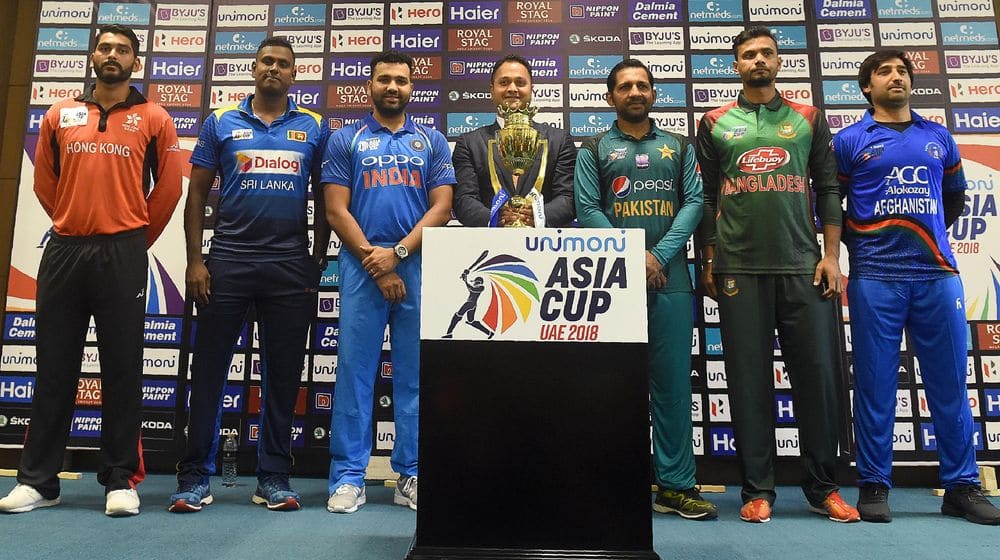 The Executive Board of the Asian Cricket Council (ACC) has met on multiple occasions to evaluate the impact of the COVID-19 pandemic on the Asia Cup scheduled in September 2020 and it has decided to postpone the event till June 2021.

From the onset, the ACC was keen on organizing the tournament as per the original schedule. However, travel restrictions, country-specific quarantine requirements, fundamental health risks, and social distancing mandates have posed substantial challenges in organizing the Asia Cup.

Above all, the risks related to the health and safety of participating players, support staff, commercial partners, fans, and the cricketing community were deemed to be significant.

Accordingly, the board, after careful consideration of all the above factors, has determined that the Asia Cup 2020 be postponed. ACC Board is hopeful that the tournament will be held in 2021. The ACC is currently working towards securing June 2021 as a suitable window for the same.

It may also be noted that the hosts for the Asia Cup 2020, Pakistan Cricket Board (PCB), has exchanged hosting rights for the tournament with Sri Lanka Cricket (SLC). Through this arrangement, the SLC will now host the rescheduled Asia Cup expected in June 2021 while the PCB will host the Asia Cup 2022.

Board of Control for Cricket in India (BCCI) President, Sourav Ganguly, had earlier stirred controversy by announcing that the Asia Cup has been canceled despite the fact that the decision was yet to be announced by ACC. PCB had slammed the irresponsible attitude of the BCCI President by saying that Ganguly’s comments do not hold weight or merit.

The issue highlights the power of the BCCI considering the ACC had informed the Indian board about the development while keeping the hosts in the dark. It also raises eyebrows on ACC’s professionalism.