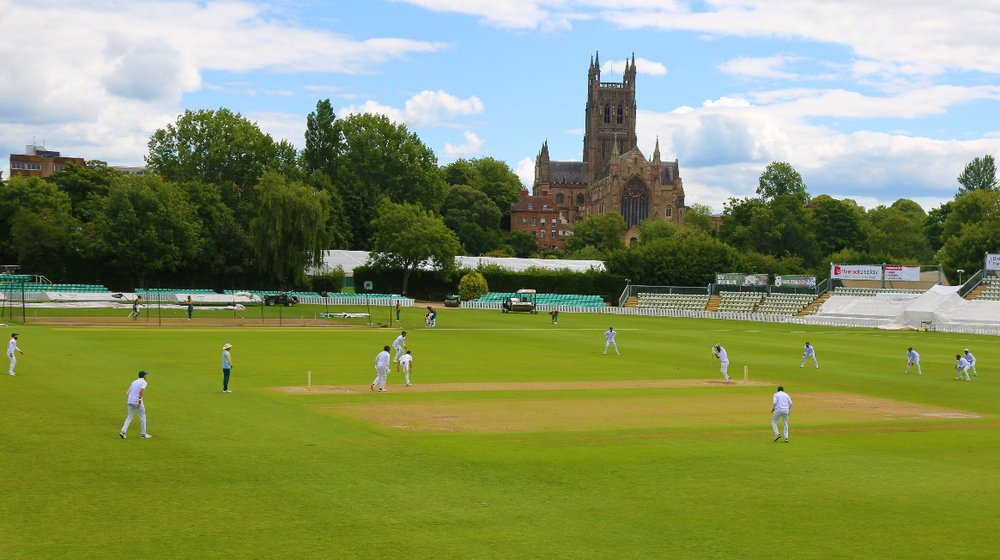 The first intra-squad two-day practice match between PCB Green and PCB White has ended in a draw. The match was played at New Road Ground, Worcester on Saturday-Sunday.

PCB Green was led by Azhar Ali while former captain, Sarfaraz Ahmed, was captaining the PCB White. Here are the teams:

Batting first, PCB Green posted 318-8 in 90 overs on Day 1 as star batsman, Babar Azam, looked in total control of his innings and retired out after a magnificent 82.

Opening batsman, Abid Ali, made a solid 71 while Mohammad Rizwan also chipped in with an unbeaten 47. Shaheen Shah Afridi was the pick of the bowlers for the opposition as he grabbed 4 wickets for 91 runs while Mohammad Abbas was miserly as usual as he took 2/49.

PCB White scored 338-5 (89.1 overs) in their innings in reply to PCB Green’s tally of 318-8. The batsmen enjoyed a good outing in batting-friendly conditions. Iftikhar Ahmed top-scored with 86 off 137 balls, hitting 14 fours and 2 sixes in his innings before retiring. Left-handed opener Imam-ul-Haq scored 74 off 133 balls striking 13 fours before retiring.

The team will now travel to Derbyshire today where they will train and play more intra-squad matches at the County Ground.

What are your thoughts on the performances? Let us know in the comments section.