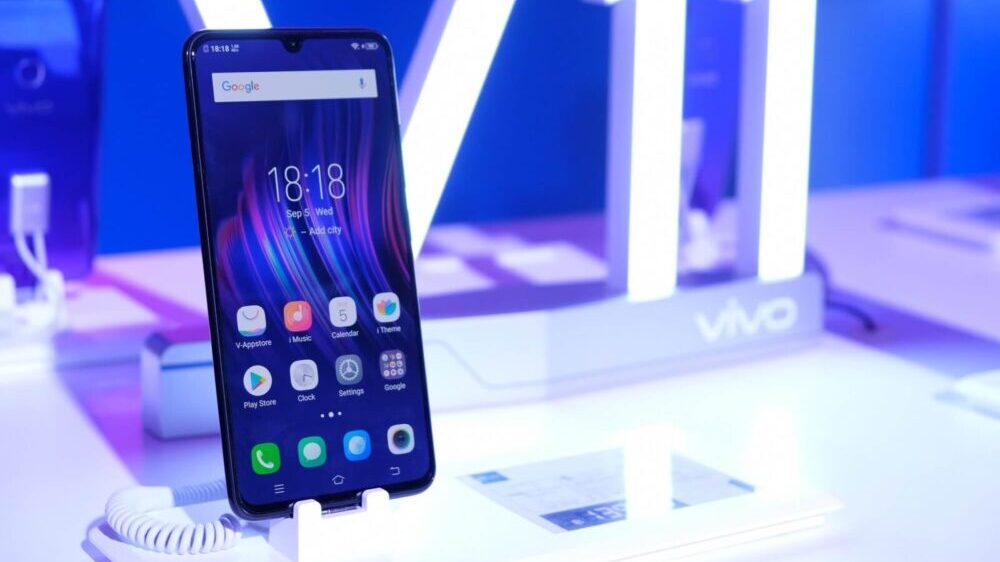 The battle between Chinese phone makers to bring the fastest charging technology in the world is getting even more heated as Vivo has now stepped in as well. Oppo recently confirmed that it will unveil its 125W super flash charge technology on Wednesday and, Vivo has confirmed confirmed something similar today. In a surprise reveal today, Vivo’s iQOO sub-brand has shown off its 120W Ultra-Fast charging technology that is able to completely charge a 4,000 mAh battery from 0% in just 15 minutes. It can charge the same battery by up to 50% in just 5 minutes.

At the event, iQOO’s brand manager demonstrated how the new technology works. The 4,000 mAh battery used for the demonstration had a dual-battery system featuring the world’s first 6C cell unit. Each of the 2,000 mAh batteries was able to charge at 5V/12A (60W) through a chip optimized for this function. This is how the phone was able to achieve 120W fast charging with 97% conversion rate. To keep the charging adaptors safe and stable, according to the company, they will be equipped with “array type pole structure cell impedance”. As for the phones, they will come with super VC liquid cooling technology to keep the temperature stable during fast charging.

Chinese tipster Digital Chat Station has corroborated this announcement, saying that the technology is already moving towards mass production and it could debut as soon as next month.

He did not reveal which Vivo iQOO handset will feature this technology, but that will likely be revealed through leaks soon enough. Stay tuned.