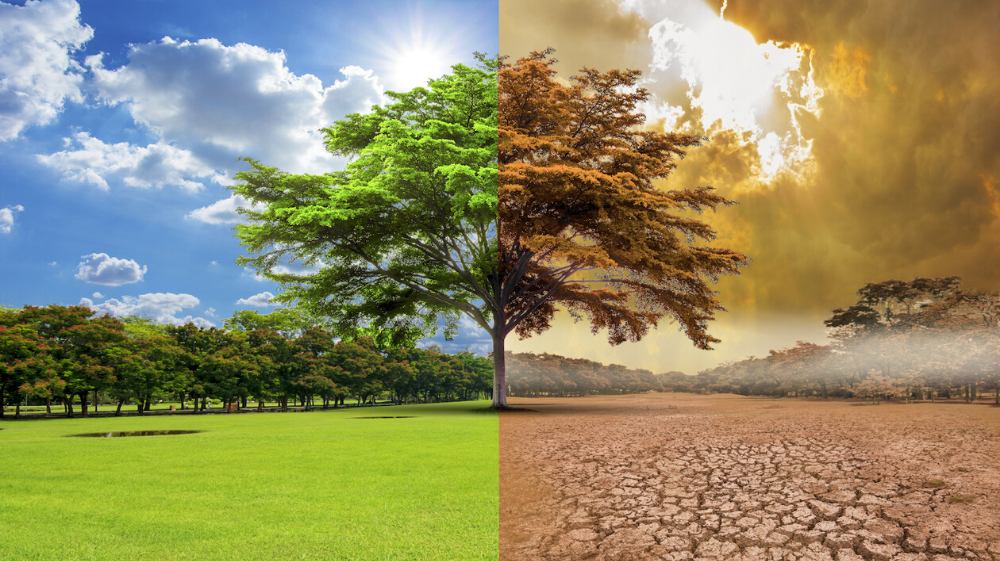 Climate change is one of the biggest challenges the world is facing today and Pakistan is among the most vulnerable countries to global warming. Although Pakistan is facing the brunt of this calamity, there have been some positive developments recently.

The report, which was previously called the SDG Index & Dashboards, is an annual global assessment of the countries’ progress towards meeting the Sustainable Development Goals (SDGs). It is a complement to the official SDG indicators and the voluntary national reviews.

Malik Amin, Adviser to Prime Minister of Pakistan for Climate Change, declared the meeting of SDG 13 well before the 2030 deadline. A landmark achievement for pursuing the other goals, including poverty and hunger elimination, provision of quality healthcare, education, clean water, and sanitation services to people, gender equality and justice, and peace.

Malik Amin regarding the meeting of SDG 13 said,

With the achieving of the Climate Action SDG 13, Pakistan has proved that it is committed to global efforts against the challenge of climate change to protect life on the planet earth.

He added that the adoption and implementation of a different low carbon growth trajectory, mitigation and adaptation initiatives taken by the government of Pakistan have led the country to achieve the UN’s Climate Action Goal 13 in record time.

Amin said that in view of economic damages estimated at $3.8 million in the Germanwatch Index 2020, Pakistan had been ranked number three in the long-term assessment over a 20-year period (1999-2028).

This means that our economy is at peril from climate catastrophes and this is not alone an environmental challenge but also an issue affecting our economy, human health, agriculture and ecosystem.

He added that the government has taken a raft of measures at policy, management, and operational levels to mitigate the adverse effects of climate change on the country. Every country has been affected by climate change and Pakistan has been impacted deeply and has been highly vulnerable to it.

Carbon emissions are at an all-time high and are increasing rapidly every day and unless some serious actions were taken the world’s average surface temperature was projected to go up over the 21st century. He said that turning to renewable energy and other affordable solutions needed to be adopted to tackle the situation. “Turning to renewable energy and a range of other measures that will reduce emissions and increase adaptation efforts is a key way forward as a part of viable climate action”.

This paradigm shift alone shows the commitment of this government to climate-friendly growth and sustainable development which is good for not only Pakistan but also beneficial for the world.