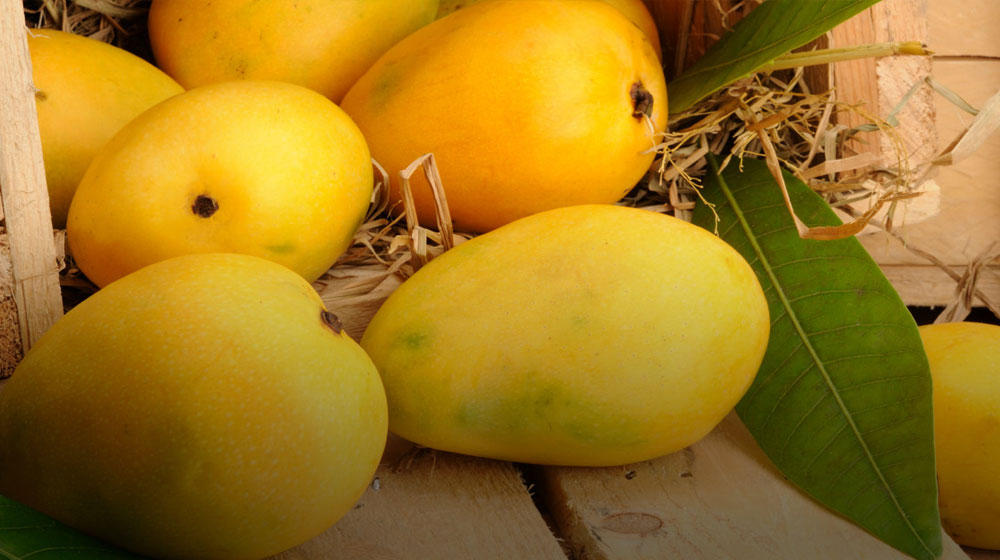 President of Pakistan will send top-quality mangoes to the heads of friendly states and to countries that could become potential importers as part of trade diplomacy.

The decision to gift mangoes has well-defined objectives of fortifying diplomatic ties with friendly countries, besides exploring potential markets for Pakistan’s horticulture exports.

The Federal Aviation Division has directed the DG Civil Aviation Authority to take steps in this regard. As part of the initiative, best quality mangoes will be gifted to the heads of 17 countries. These include Kuwait, Saudi Arabia, Turkey, Qatar, Oman, Malaysia, Morocco, Nepal, Singapore, Spain, UK, Italy, and other friendly countries.

The Aviation Division has sought July and August flight schedules of Turkish, Qatari, and Emirates airlines, as well as the national airlines to the said countries.

The aviation authority has also been directed to facilitate special cargo and relevant services for timely and safe dispatch of mango. Overall, 4,810 kilograms of mangoes will be sent out to the heads of states of 17 countries.

During the meeting, the President was apprised of the reasons why Pakistan lagged in fruit and vegetable exports. The participants were informed that the international trade of fruits & vegetables was around $200 billion. In comparison, Pakistan exported fruits & vegetables worth $651 million in 2018-19, which was just 0.33pc of this total revenue.

The meeting was told that Pakistan is the sixth-largest mango producing country in the world, however, its exports only account for around 5 percent share of the market.

Pakistan is currently exporting mangoes to over 40 countries. With meticulous planning and removal of barriers in the export, it can also hit the high-value international markets include the USA, Japan, China, and Australia.