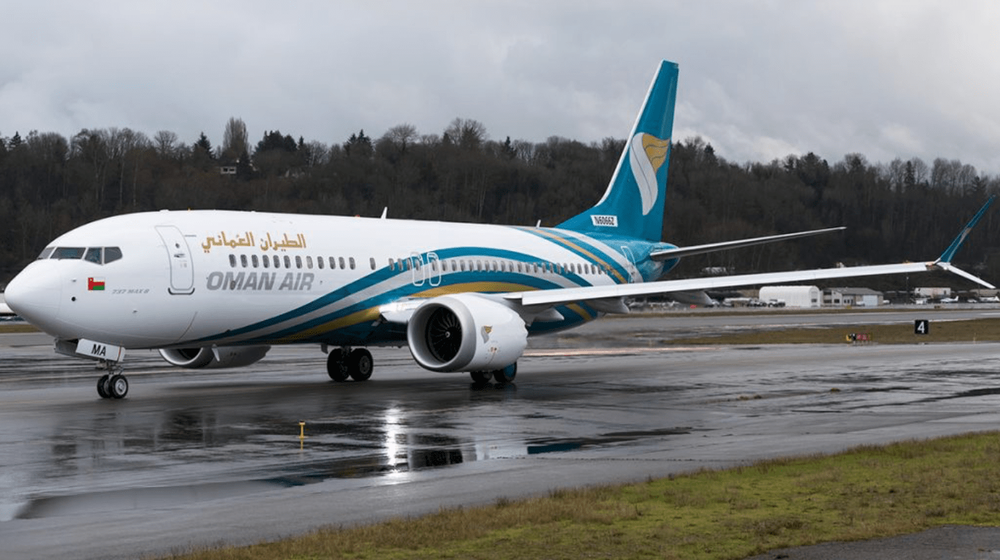 Oman Air has announced that it will operate six flights to Pakistan later this month.

According to the details, the flights will land at six different airports across Pakistan, including Lahore, Peshawar, Karachi, Islamabad, Multan, and Gwadar.

No particular reason has been given in the local media reports, however, it is understood that the special flights are to repatriate expats from Oman.

Earlier, the government had announced that aircraft with expatriates living and working in Oman will take off between 14 and 18 July to cities in India, Pakistan, Egypt, Germany, and Greece. Out of these, the flights to Pakistan will be made by Salam Air between Muscat and Sialkot.