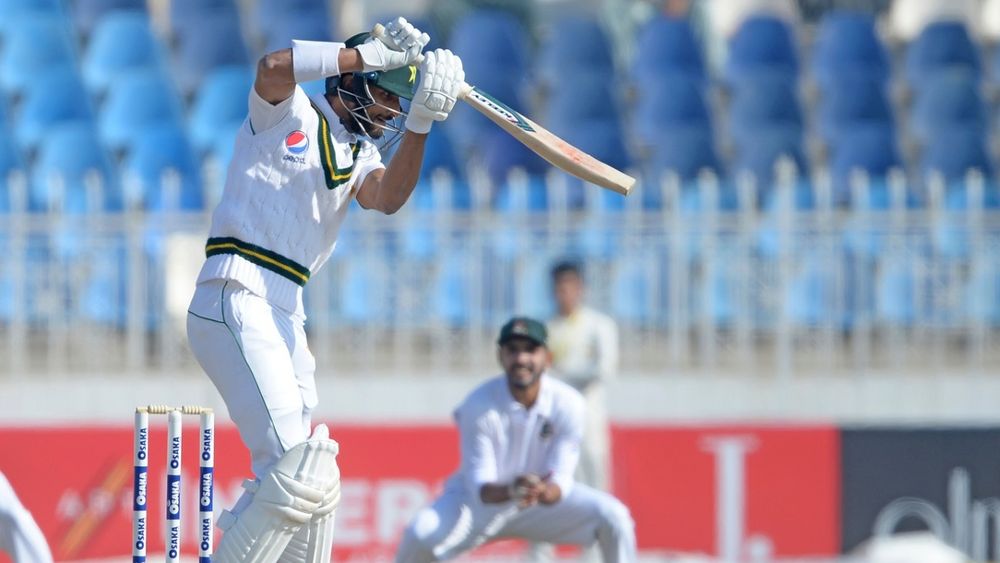 Left-handed opening batsman, Shan Masood, has picked James Anderson as the bowler who can be a threat for Pakistan in the upcoming series against England.

In a video conference, Shan said that despite England’s loss to the West Indies in opening Test, England have a more than potent bowling unit.

Jimmy Anderson is a world-class bowler. By achievements, he’s perhaps the No. 1 fast bowler in the world right now. He carries a threat, of course, and several other England bowlers carry a threat. England’s resource depth is very good. They had few very good bowlers sitting on the bench [during the opening Test], particularly pacers.

Shan was Anderson’s bunny the last time he played in England, getting out to him on all four occasions as he managed to score only 71 runs in two Tests.

The 30-year-old is hoping to turn the tables this time around, however, he is wary of England’s fast bowling options. Earlier, Younis Khan, who Masood labeled as the greatest Test cricketer for Pakistan, picked Jofra Archer as the most dangerous England bowler against Pakistan.

Shan further said that Pakistan has an edge over England because of its spin bowlers. If the conditions are favorable, spinners can win Pakistan matches on the tour.