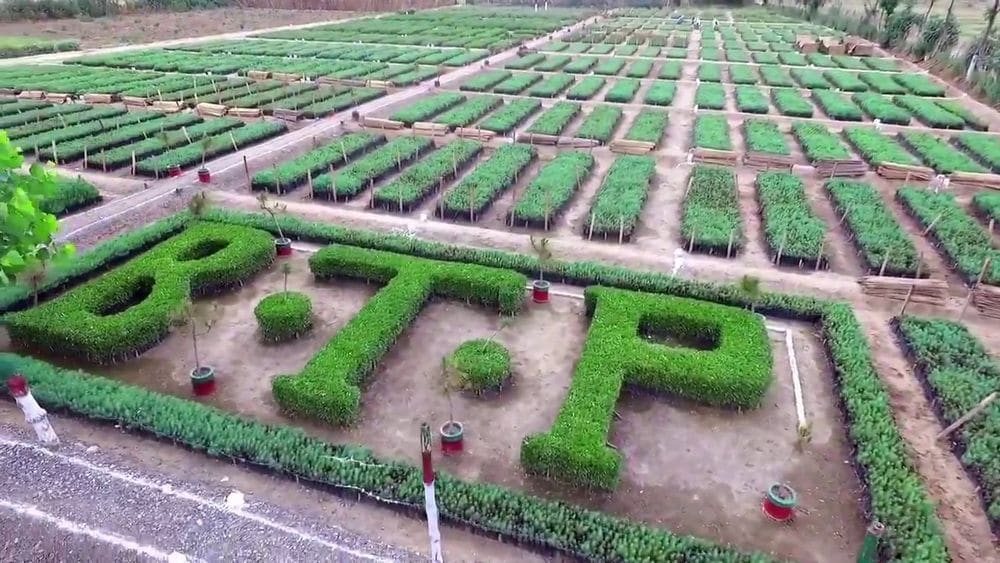 Ministry of Climate Change has rebuffed the story published in media claiming that the locust attacks are being used to hide the Ten Billion Tree Tsunami Project’s (TBTTP) performance in Punjab.

A news report recently published in The News and other news outlets claimed that the Punjab government has failed to achieve its forestation targets in the province, whereas, some plantation has also been damaged by unknown elements.

The ministry issued a rebuttal saying that the news item is based on false information and tantamount to defamation. It said that there was no drive to blame locust attack for any damaged plantations, as claimed in the news story.

The TBTTP completed its first year this June FY 2019-20, and Punjab was able to meet the physical targets of the afforestation work throughout the province by achieving 90%of the target. It was able to plant 51 million plants this year.

The ministry said that the locust invasion in various parts of Punjab started in April this year, however, it only affected agriculture crops. The Forest Department, on the other hand, responded vigorously to minimize any damage to the forestation possible.

The ground investigation by the government of Punjab has confirmed that damage to the forests was ‘minimal’ thanks to the timely and effective response by the forest guards and nigehbaans (caretakers) to avert the attack.

The percentage of success reported in the said news item i.e 20 to 25% is simply malicious and incorrect.

The ministry also rebuffed the claims that the TBTTP in Khyber Pakhtunkhwa (KP) has suffered damages due to locust infestation.

Some block plantations in KP, including the ones at DI Khan, Lakki Marwat, and Khyber Tribal District, totaling 600 hectares, did come under attack initially in the first week of April. However, the joint efforts of the Agricultural Department, Forest Department, Pak Army, and local communities successfully contained the attack.