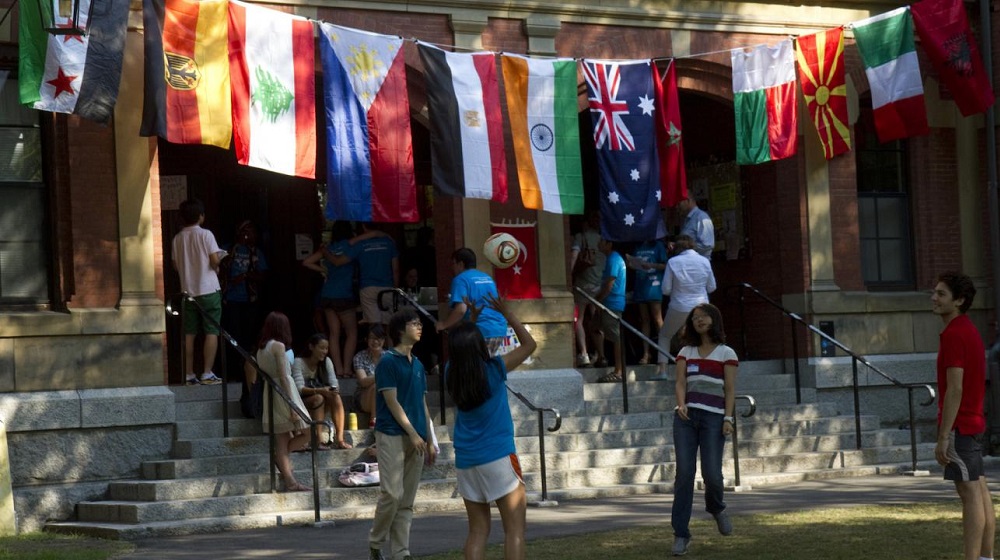 Trump administration has repealed the rule that required international students to either transfer universities or leave the US if their universities decide to impart online education from next semester due to the Coronavirus outbreak.

The decision to reverse the law enforced on July 6 has come after eight federal lawsuits were filed against the Trump administration and severe backlash from hundreds of universities.

One of the federal lawsuits was collectively lodged in Boston by Harvard University and the Massachusetts Institute of Technology (MIT).

During the hearing of the lawsuit, District Judge, Allison Burroughs, said that the Department of Homeland Security and U.S. Immigration and Customs Enforcement have agreed to abrogate the July 6 directive and return to the status quo.

After the conclusive hearing, Harvard President, Lawrence Bacow, termed the development as a significant victory for all students.

While the government may attempt to issue a new directive, our legal arguments remain strong and the Court has retained jurisdiction, which would allow us to seek judicial relief immediately to protect our international students should the government again act unlawfully.

MIT President, Leo Rafael, said his institution will protect every student against any arbitrary orders.

This case also made abundantly clear that real lives are at stake in these matters, with the potential for real harm. We need to approach policymaking, especially now, with more humanity, more decency — not less.

The abrogation of the July 6 directive comes as a relief for all international students who had been fearing deportation since the rule was signed into law.