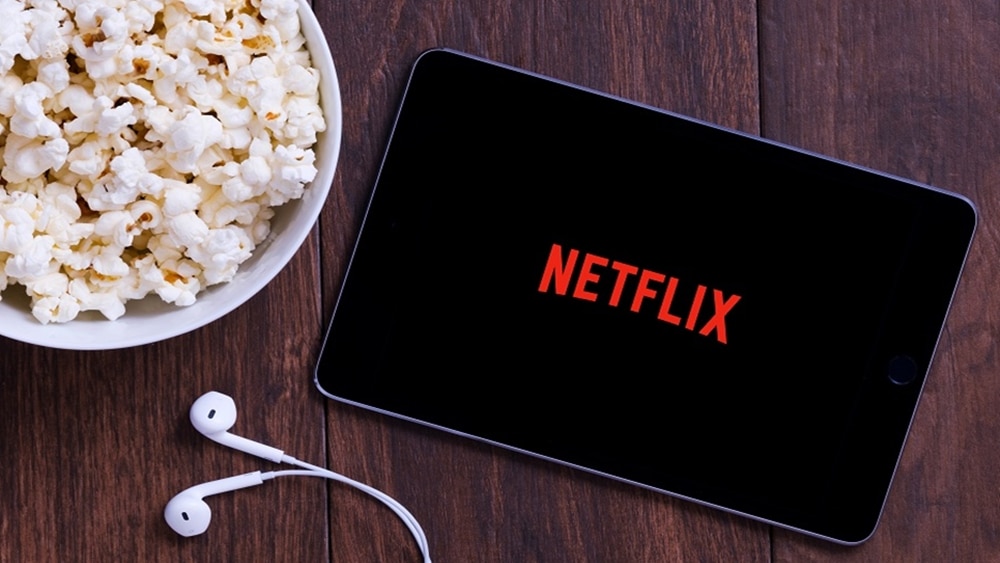 Netflix has come up with a pretty unique way to promote its recent Netflix Original film ‘The Old Guard,’ starring Charlize Theron and her band of noble immortal mercenaries. The famous streaming application has announced that whoever wins the game, i.e., manages to hit the highest score will get a Netflix subscription for 83 years that translates into 1000 months and $13,000.

Before playing the game, the streaming giant recommends that the players watch the movie since the game is based on the events happening in the movie. The old guard game follows the events in chronological order and requires players to wield a Labrys (a giant, double-bladed ax) to defeat hordes of enemies. Of course, the players will play as Charlize Theron —the lead character of the film.

Although the game does not have very good visuals, it’s a good thriller, and some people might enjoy it, especially if they have a chance of winning a lifetime free Netflix subscription.

The competition will be held for three days across July 17, 18, and 19, i.e., starting today. The game will be available here at 8 PM PST. It can be played on a PC and does not have any extensive hardware requirements either.