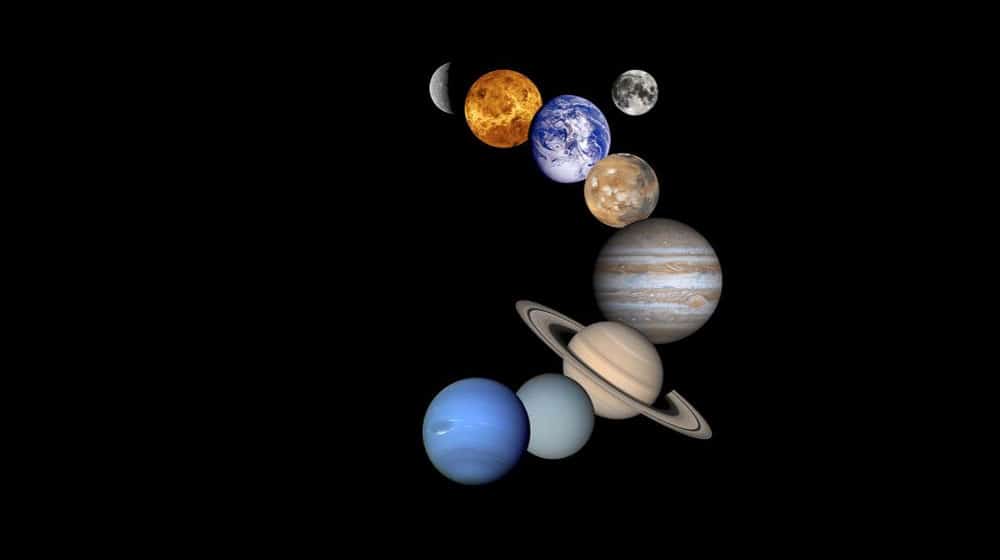 You might have seen movies talk about all the planets aligning, which signals the end of the world as we know it. Thankfully, the world isn’t ending but five planets in our solar system are lining up tonight in a rare cosmic event.

According to Professor Dr. Muhammad Jawed Iqbal, the director at the Institute of Space and Planetary Astrophysics (ISPA), the five planets including Mercury, Venus, Mars, Jupiter, and Saturn, will be visible in Karachi’s sky from midnight.

It will be possible to see the five planets together at midnight, and all five can be seen with a naked eye. That is unprecedented because, usually, two to three planets are visible in the night sky.

Prof Jawed Iqbal said that the exciting sight will be visible for the next few nights. However, it might not be visible in some parts of the city due to cloudy weather or smog.

According to Forbes, planet Mercury will be in retrograde (apparently moving backward) for the second time this year, whereas Saturn will be brightest at night on July 20.