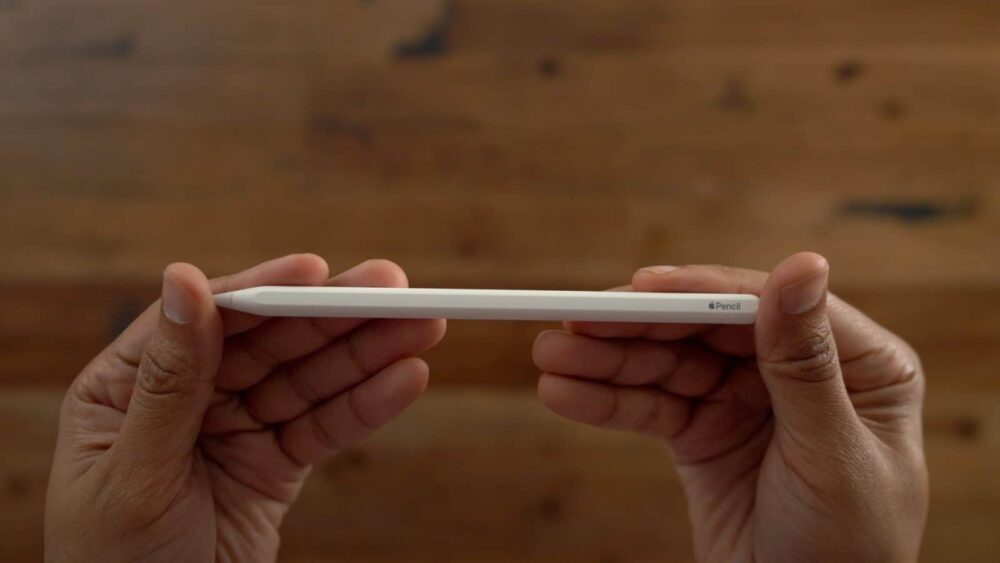 The iPad and Apple Pencil have come a long way. The tablet and its stylus have reached a point where they can easily replace high-end drawing tablets and seamlessly meet your productivity needs with their multitasking capabilities.

The Apple Pencil is now due for yet another upgrade. According to a recently uncovered Apple patent published by the United States Patents and Trademarks Office, the stylus will be able to recognize real-life colors in the future. 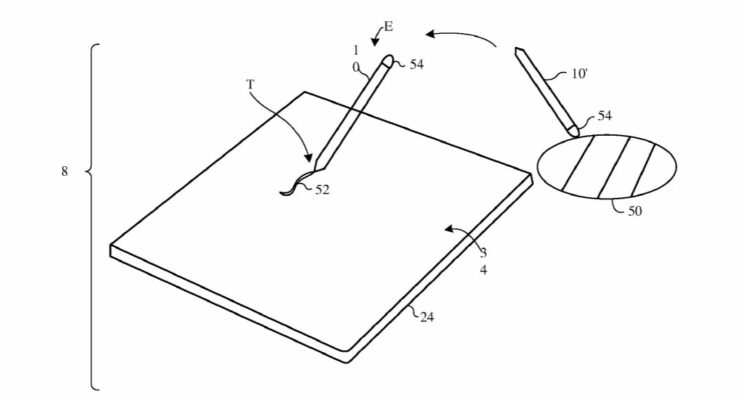 The patent is called “Computer System With Color Sampling Stylus” and it describes a stylus with numerous photodetectors that will be able to recognize and measure different colors. This will allow the Pencil to take color samples from real-world objects. These colors can then be used to enhance an image, drawing, edits, or any other purpose.

The new stylus will also feature a light that will make it easier for the photodetectors to detect and recognize color. This light guide will likely be attached next to the tip where the color sensor resides.

However, Apple says in the patent that this color sampling feature will not just be limited to art, but also has the potential to be used for calibrating displays and printers, identifying cosmetics, making health-related measurements, etc.

Apple files a lot of patents and not all of them see the light of the day so we would recommend taking this information with a grain of salt.

Apple Patents a Macbook With 5 Displays