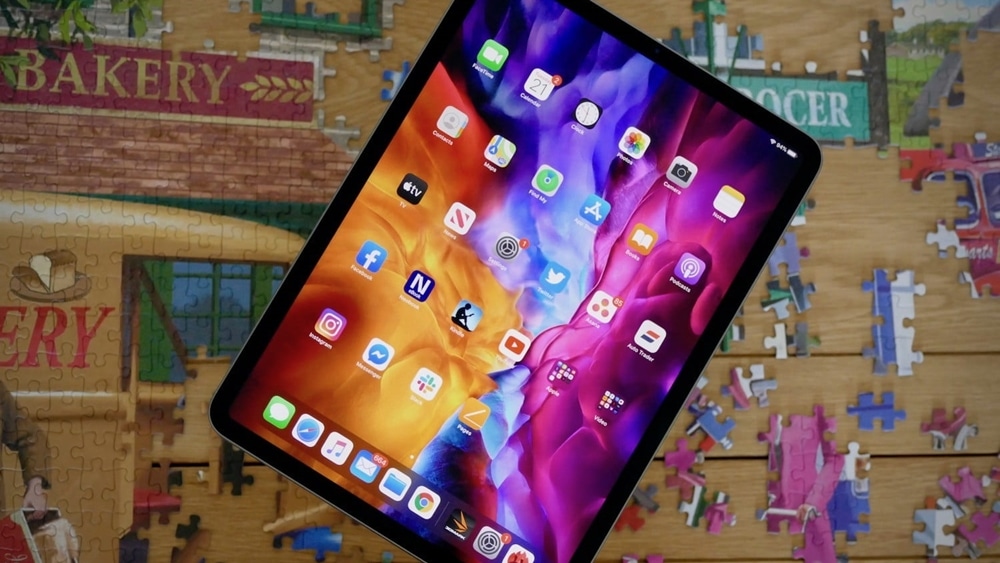 Just a few months after the launch of its fancy new iPad Pro 2020, the Cupertino is already working on refreshing its model lineup for the upcoming iPad series. According to the latest, the Silicon Valley tech giant is gearing up to launch two new iPad variants – a 10.8-inch iPad due launch later this year and an 8.5-inch iPad mini to be launched in early 2021.

The news comes from a reliable Apple analyst Ming-Chi Kuo. The upcoming 10.8-inch model will either replace the existing 10.2-inch model or the 10.5-inch iPad Air, and the 8.5-inch iPad mini will be launched as iPad mini 6.

It is expected both the new models will come with a form factor similar to the 2020 iPad Pro. Since, with the increased screen size, even if the chassis remains the same, the models will definitely give the illusion of smaller bezels. But Apple will probably skip the 120Hz display.

In other news, the analyst has also detailed that both new models will ship with Apple’s new 20W power adapter, details of which were recently leaked.

Last week, we reported that Cupertino is working on launching 6 iPhone 12 models this year. Two of which will only provide 4G connectivity and will start at a price as low as $549. According to the latest news, the company will not ship the Smartphones with a charger.