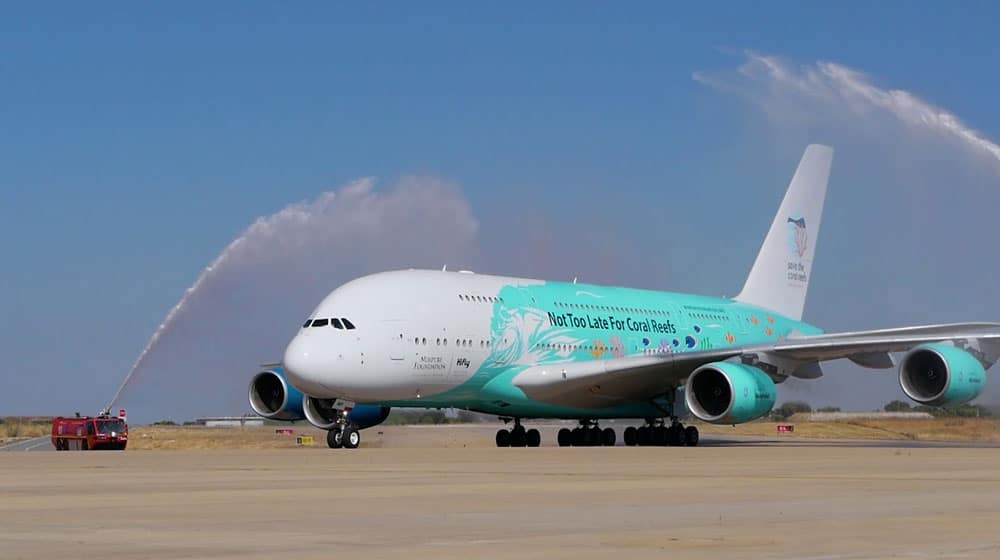 Pakistan International Airlines (PIA) has appointed Hi Fly to bring back stranded Pakistanis from Europe. The Portuguese charter airline will operate a special flight from Paris to Islamabad on Wednesday.

The development will allow the national carrier to continue its relief flights in Europe despite being banned by the European Aviation Safety Agency (EASA) from EU airspace due to pilot licensing issues.

Soon after the EASA ban, the US and UK transport authorities also banned the Pakistani flag carrier from their airspaces. As a result, thousands of Pakistanis are stranded in Europe and America without means of returning home.

Earlier, there were reports that PIA was in talks with a private airline to operate flights in Europe on its behalf. Just yesterday, the negotiations were finalized, and Hi Fly was issued a permit for a single round-trip between Europe and Pakistan.

According to the reports, the flight is scheduled to arrive in Islamabad on July 22nd, carrying up to 250 passengers. The Portuguese carrier can also take passengers on board on the way back one day later, on July 23rd.

The flights are priced at €800 ($915) and being marketed by PIA’s general sales agent in France.