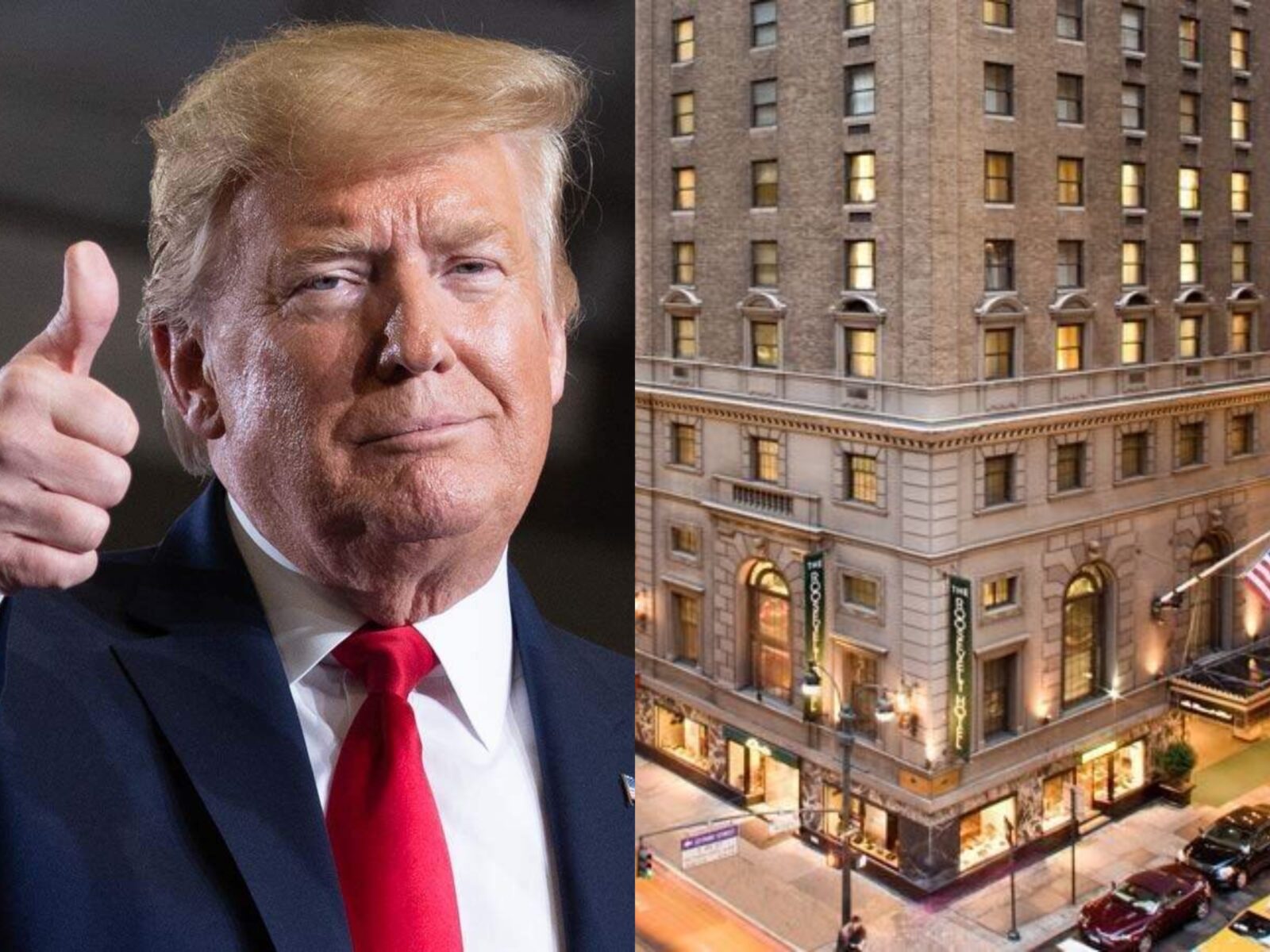 The National Assembly Standing Committee on Privatisation was informed that the US President Donald Trump has shown interest in buying the PIA-owned Roosevelt Hotel.

This revelation was made by the man­a­ging director of PIA Inv­estments Ltd, Najeeb Samie which surprised the Priva­ti­sation Commission officials, who are starting the process for the transaction to identify a strategic investor who can make the PIA profitable.

The 9th meeting of the Standing Committee on Privatization was held under the Chairmanship of Syed Mustafa Mahmud, MNA, for a detailed briefing on the performance of Pakistan International Airline Corporation, the overall performance of PIA (Investment Limited) and Roosevelt Hotel, New York, with regards to its privatization.

PIAIL Managing Director Najeeb Sami said that the US President “is still interested in the purchase of [the] hotel”. He further revealed that Roosevelt had been profitable for years. However, the hotel suffered a loss of $1.5 million in 2019.

Privatisation Minister Muhammad Mian Soomro informed the committee that various options are currently being looked into regarding the fate of the Roosevelt, adding that a financial adviser will make the decision regarding leasing out the hotel.

The PIA-owned 19-story hotel with 1,025 rooms plus allied facilities in New York is considered a valuable property that also carries cultural significance for Pakistan.

However, the National Assembly Standing Committee on Privatization has suggested that it is not the right time to make any decision regarding the Roosevelt Hotel due to COVID-19.

Roosevelt Hotel’s structure is 100 years old and is constantly in need of repairs and maintenance, requiring substantial investments without corresponding returns. In February 2019, the Cabinet Committee on Privatization directed to carry out the feasibility study for appraisal of various management/financial options for gaining optimal returns from the Hotel.

The committee directed to share Deloitte’s report before the next meeting. The Ministry informed that the financial adviser is being appointed for evaluation and advice on different options. Moreover, it will not be a wise decision to sell assets and invest in a business that is making losses.

The Secretary Aviation Division briefed the Committee about the ongoing issue of suspected licenses of pilots. He informed that in 2018 a pilot pointed out some anomalies in exams of pilots conducted by CAA. A committee was constituted in February 2019 to investigate the matter and the report was finalized in June 2019 which was submitted to the Prime Minister.

The Committee was also informed that the authority is further investigating the matter. The other international airlines are also referring cases for verification of licenses of Pakistani Pilots working in these airlines, the authority has issued the clearances after necessary verification.