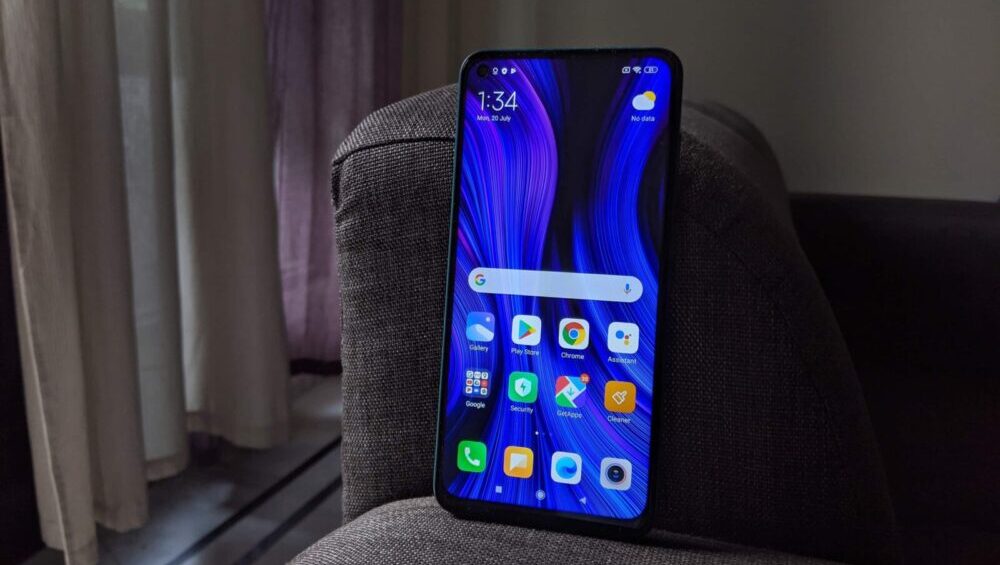 The Redmi Note 9 series is barely a few months old and we are already starting to see leaks on the Redmi Note 10 series. The Redmi Note 10 may be powered by the Dimensity 820 SoC, and this is because it has just been spotted at the AI Benchmark website.

This benchmark listing was first spotted by the Chinese tipster Digital Chat Station and it not only shows the device featuring the Dimensity 820 SoC, but it makes a grand appearance as well. In the benchmark, the Redmi Note 10 outperformed the Vivo iQOO Z1, a device that boasts a Dimensity 1000+ processor.

Other than the Dimensity 820 chipset, the listing also reveals 8GB of RAM and Android 10. This chipset is the same as Redmi 10X and Redmi 10X 5G which are China-exclusive devices. This likely means that the Chinese variant would feature the Dimensity chipset while a global variant could come with a Snapdragon SoC instead.

As mentioned before, it is quite early to be talking about details regarding the Redmi Note 10’s specifications or even a release date. That information is likely not going to surface until a few months.