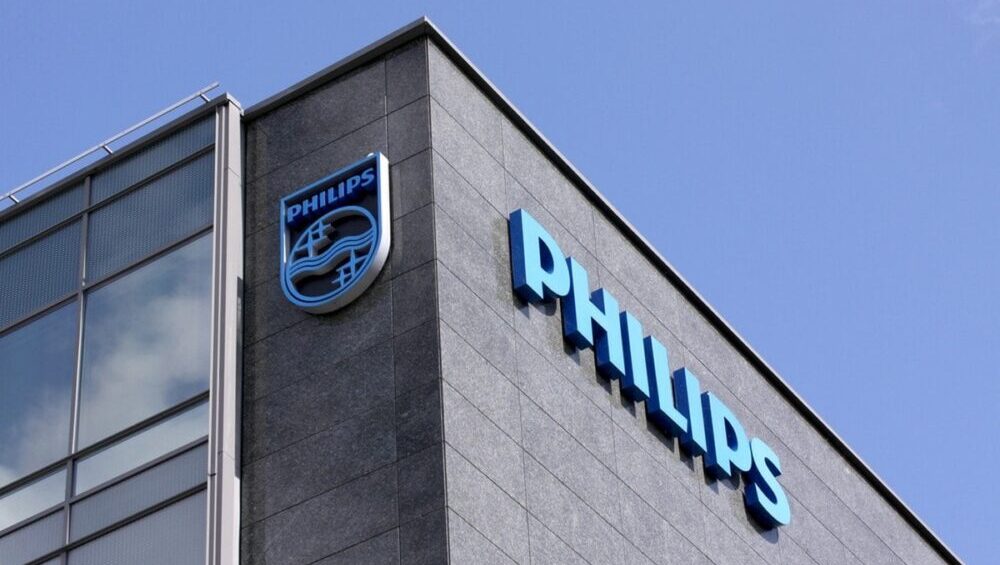 Samsung and LG are looking to buy Royal Philips’ domestic appliance unit soon, meaning that either of the two could start selling small home appliances in the near future.

LG and Samsung are the two candidates that could end up acquiring the home appliance company, market insiders said in a report on Tuesday. Although neither company has released an official statement, Philips has already confirmed plans to sell its domestic appliance business by 2021.

The decision to sell its home appliance business comes after the company’s efforts on healthcare products and services following the pandemic. This led to Philips selling off its, audio, video, and lighting business as well.

As mentioned before, LG is also a likely candidate that could make the acquisition, but only time will tell which of the two companies will end up making ties with Philips.