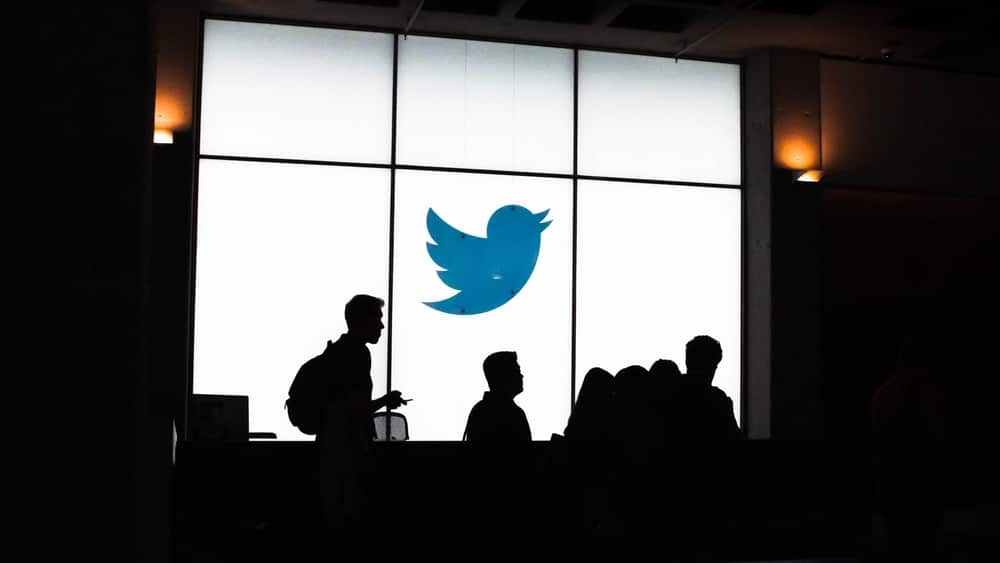 The main concern regarding the attack was whether the hackers stole data from direct messages or not. It turns out, DMs of 36 out of 130 targeted accounts were compromised. One of these 36 accounts belonged to an elected official from the Netherlands.

The attack came to light last Wednesday when all the hacked accounts were used to lure users into sending money to a bitcoin account. Since then, Twitter faced a lot of scrutiny from officials around the world and is under immense pressure to conduct a complete investigation as soon as possible.

In a recent update, the social media platform announced that some of the DMs were compromised, and there was no indication that any other former or current elected official had their DMs accessed bar none.

We believe that for up to 36 of the 130 targeted accounts, the attackers accessed the DM inbox, including 1 elected official in the Netherlands. To date, we have no indication that any other former or current elected official had their DMs accessed.

In other news, Twitter might end up encrypting its DMs as per US Senator Ron Wyden’s recent statement. According to him, he has pushed CEO Jack Dorsey to protect direct messages with end-to-end encryption.

Twitter DMs are still not encrypted, leaving them vulnerable to employees who abuse their internal access to the company’s systems, and hackers who gain unauthorized access. If hackers gained access to users’ DMs, this breach could have a breathtaking impact for years to come.