Pakistan yesterday reported 1,763 new coronavirus cases in 24 hours. mainly due to higher than usual number of cases from Sindh. A total of 22,408 tests were conducted during the reported period.

Of new cases, around 62% or 1,109 new cases were reported from Sindh only where Karachi reported 714 new cases in a single day. Hayderabad registered 95 cases during the time.

Number of ICU admissions, across Pakistan, dropped to 1,382. 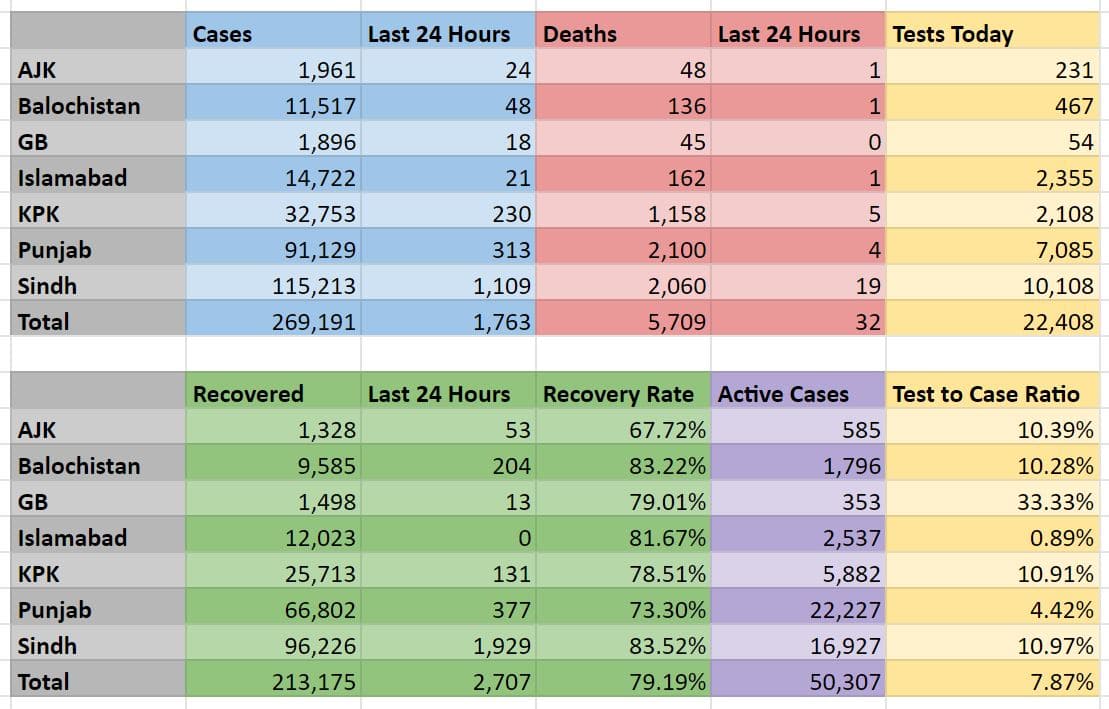 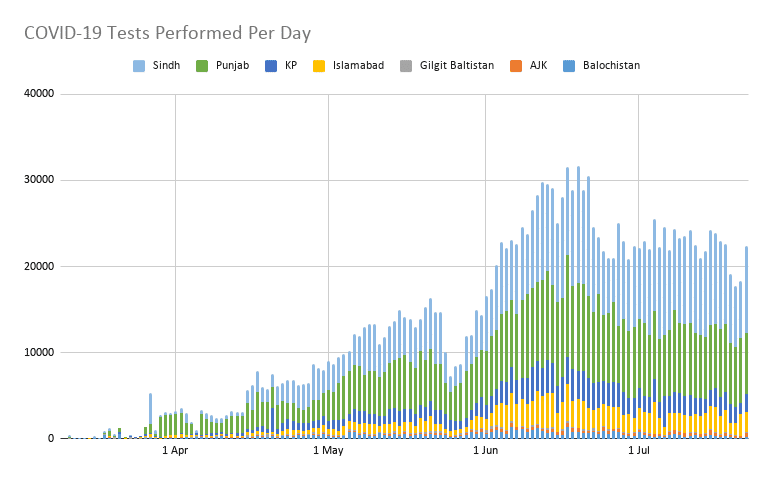 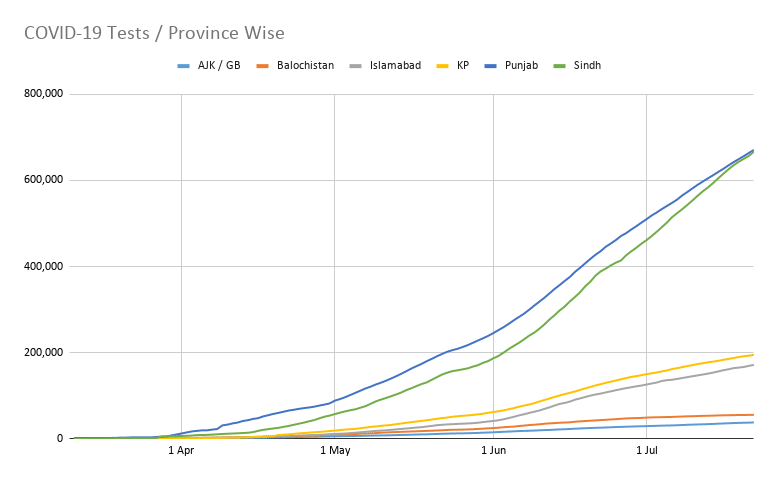 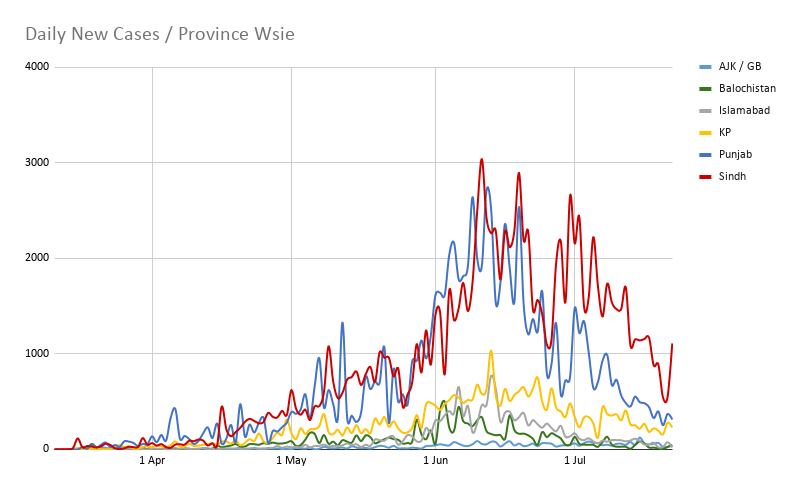 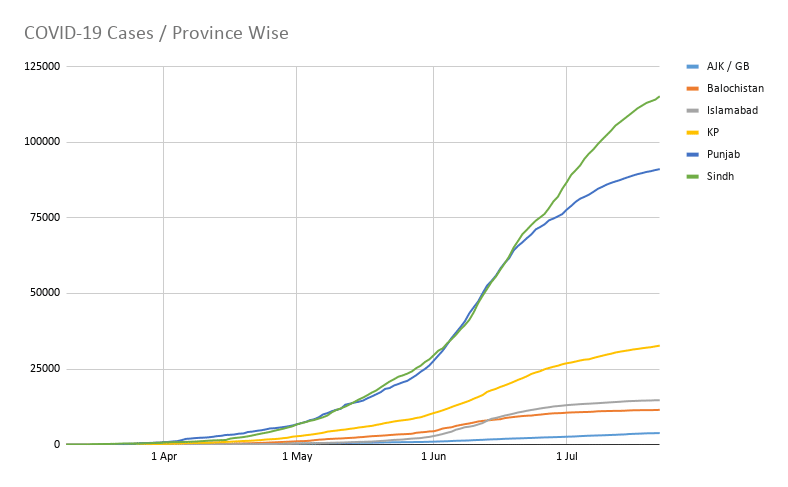 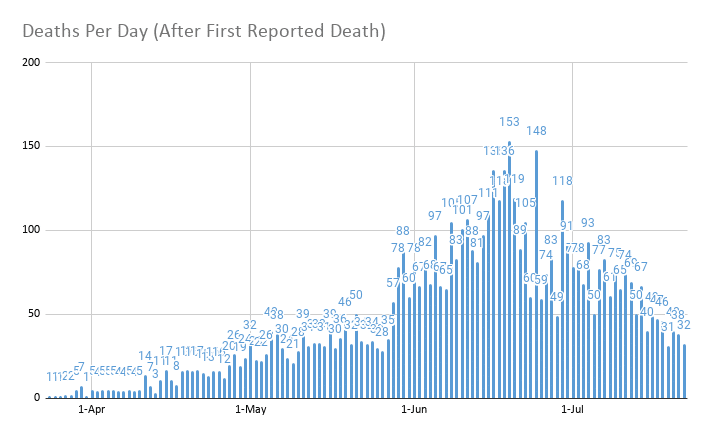 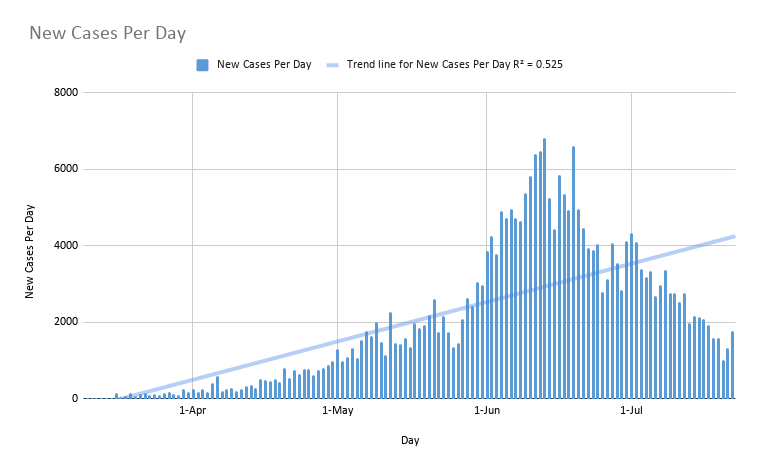