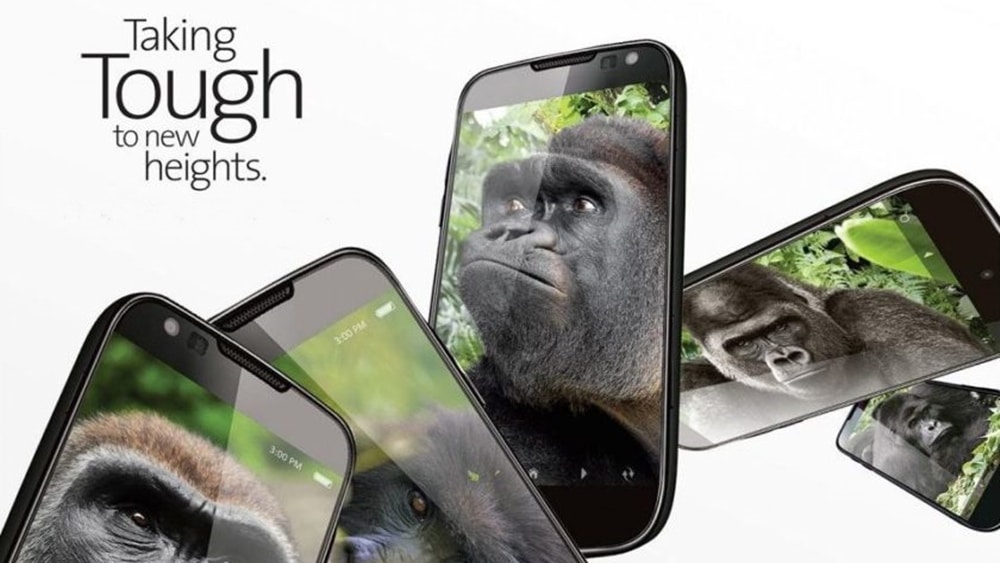 Corning, known for its specialty glasses, just announced the toughest gadget glass the company has ever created. According to Corning, Gorilla Glass Victus is the first glass in six years that will meaningfully improve your phone’s ability to prevent scratches. Moreover, the glass will greatly increase the smartphone’s survivability when falling on hard surfaces.

Over the years, Gorilla Glass’s ability to protect smartphone displays has been pretty stagnant. Although Gorilla Glass 3 was better at resisting keys and coins as compared to is predecessor, its successor Gorilla Glass 4 performed worse in most tests. Gorilla Glass 5 was a slight improvement, and Gorilla Glass 6 almost felt like a rebranded Gorilla Glass 5. All this time, Corning was focusing on helping your phone survive small tumbles and scratches.

However, with Gorilla Glass Victus, things might finally change. The American company has ditched Gorilla Glass 7 and announced the Victus with no known trade-offs. According to the company, the new glass has twice the scratch resistance of Gorilla Glass 6 and four times the strength of competing glass. Moreover, a Victus-clad dummy phone survived up to 6.5-foot drops in tests with an improved repeated drop resistance. The glass can survive 20 1-meter drops on average. For comparison, Gorilla Glass 6 survived 15 falls from that same height. Nevertheless, drop and scratch resistance greatly depends on the way a phone is dropped. Hence, the only way to determine whether the glass has a high scratch and drop resistance is by using it on Smartphones in real life.

The first smartphone with Gorilla Glass Victus will most likely be seen by the end of this year.