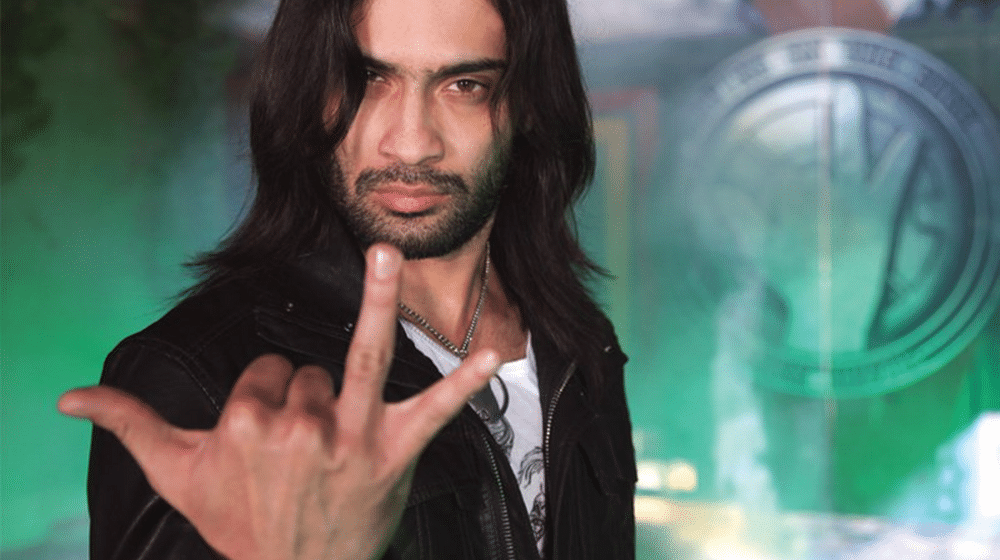 The battle royale game lovers are ecstatic at the decision as they have put in a lot of effort on social media campaigns ever since the ban on 1st July. PTA banned the game after receiving complaints from parents, Punjab Police, and other segments of the society, terming the game injurious for health and wastage of time.

Court to Make the Final Decision on PUBG Ban: IT Minister

A prominent name in almost all of the social media campaigns to get the game unbanned in the country was Waqar Zaka. According to social media users, the controversial television host has played a big role in raising the youth’s voice at the top level.

Waqar Zaka has also urged the youth to ask for a resignation from IT Minister, Syed Aminul Haque, for his incompetence and failing to raise voice against the ban.

As I announced after PTA Press release , I never post information without research but Now IT Minister should leave, don't go on LOLLIPOPS of Ministers posting tweets in favour of #PUBG https://t.co/vQ40QtPb6u #PUBG #ITMinisterResignKaro

The game lovers are thanking him for his efforts with the #thankyouwaqarzaka trend on Twitter.

Let’s have a look at some of those messages:

Your efforts have been outstanding for revival of the game. Hats off.
All the power to you and Technology Movement Pakistan.#ThankYouWaqarZaka pic.twitter.com/HcvtVTLZre

You may hate him but we should appreciate him for his efforts. @ZakaWaqar is the biggest reason of unbanned PUBG in Pakistan. His struggle for PUBG issue is really respectable. 👏👏#thankyouwaqarzaka pic.twitter.com/7663VmgC3W

Finally pubg is unbanned.I specially want to thank waqar zaka for the effort he has done for unbanning https://t.co/GwmAWM1NPx you waqar bhai😘.We need people like @ZakaWaqar.I also want to thank Ahmed gaming.He has also done very much effort.#Thankyouwaqarzaka pic.twitter.com/MmlOM6VQSe

Now it’s time for these old thick skulls to retire and give way to someone young like @ZakaWaqar who actually knows about tech unlike these buddhi roohen who don’t know shit about it.#ITMINISTERWAQARZAKA #ITMinisterResignKaro#THANKYOUWAQARZAKA https://t.co/MehkdpyaRv