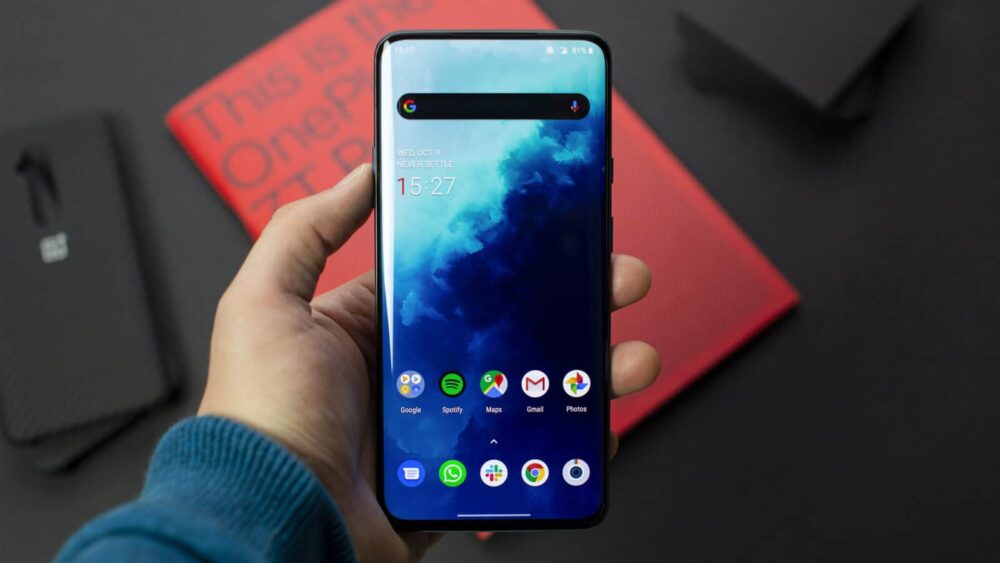 It takes Corning about two years to come up with their next generation of Gorilla Glass for smartphones. After the last Gorilla Glass 6 from 2018, the company is right on time to unveil its next iteration, the Gorilla Glass Victus, which promises to double the scratch resistance.

Not only is Victus twice as hard to scratch, but it can also withstand a 2-meter fall compared to its predecessor’s 1.6m durability.

John Bayne, who leads Corning’s Gorilla Glass business, said that they had to start from scratch in Victus’s case. He explained the process as follows:

It’s really an infinite palette of options. We start with thousands of compositions, and we do a lot of computer monitoring simulation, get down to a couple of dozen candidates, do some lab melts, then two or three manufacturing trials to get that ultimate glass.

What makes the glass so strong is the ion exchange process in which potassium ions shove aside smaller sodium ions. The more potassium ions are squeezed into it, the better the durability gets and Corning has been focused on doing so for 7 years. 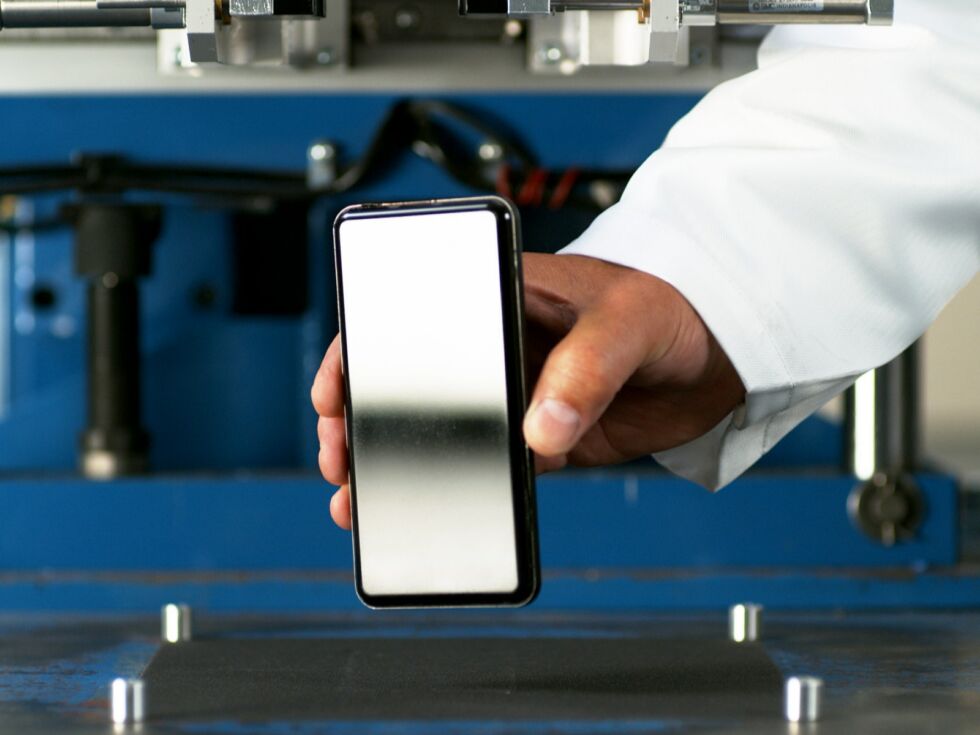 The technologists traded off different compositions of the glass and the process of ion exchange until they were able to reach a notable improvement.

Corning said that it focused on preventing deep, lateral scratches rather than the “micro ductile” ones that are only visible when they catch the light at a certain angle. By doing so, they were able to make phone displays in lab tests less likely to shatter in the long run.

However, while all of these are certainly big claims, it remains to be seen how it performs in real life given that smartphone displays have not improved in scratch resistance for nearly a decade. Hence, getting anywhere near the advertised claims will be good news.

Victus is yet to arrive in the market but Bayne says that the company is ready to meet demands despite the ongoing pandemic. This means that we may start seeing Smartphones with Gorilla Glass Victus by the end of the year since the technology is ready for mass production.