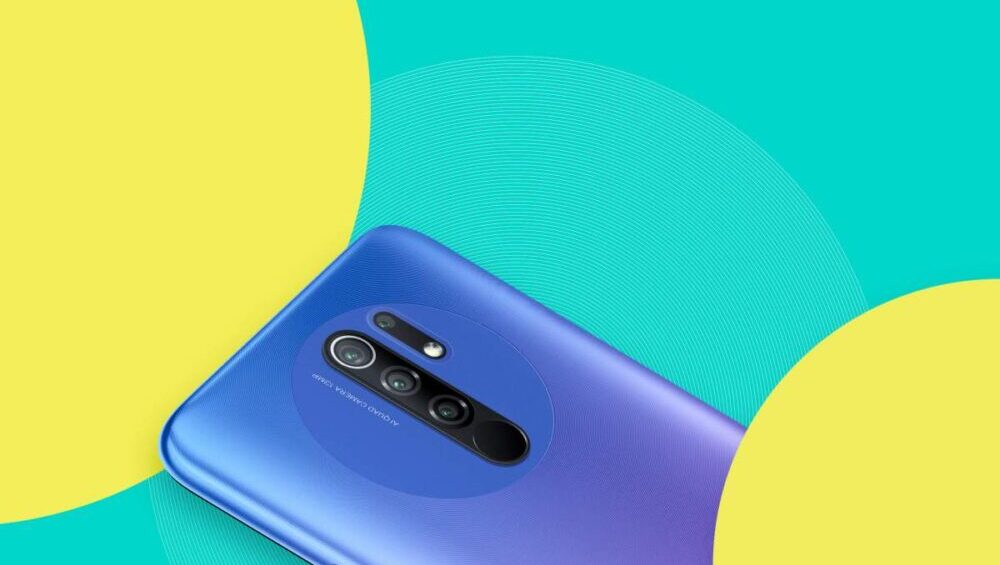 Redmi’s Indian outlet has scheduled a smartphone launch event for August 4. The smartphone expected to debut at this event will be a part of the Redmi 9 series, possibly a Redmi 9 Prime since Xiaomi has already unveiled the rest of the series already. The Redmi 9 series was originally launched in China back in June and soon after received two new affordable variants dubbed the Redmi 9A and 9C. This might be followed up by a new Redmi 9 Prime which could be an enhanced version of the base Redmi 9.

Taking a closer look at the teaser image, we can tell that the device looks no different from the base Redmi 9, meaning that the Redmi 9 Prime might not feature any design changes and only a few internal differences. However, nothing is certain yet, as it could feature a completely different design at the back.

Since the device is going to be a part of the affordable Redmi 9 series, we can expect it to cost below $200 with mid-range specifications such as a 1080p display, quad-camera setup, large battery, etc.

As always, more details are likely going to surface in the upcoming days as the launch date draws near. The new Redmi 9 handset will be officially unveiled next week, right in time for Amazon Prime Day 2020.