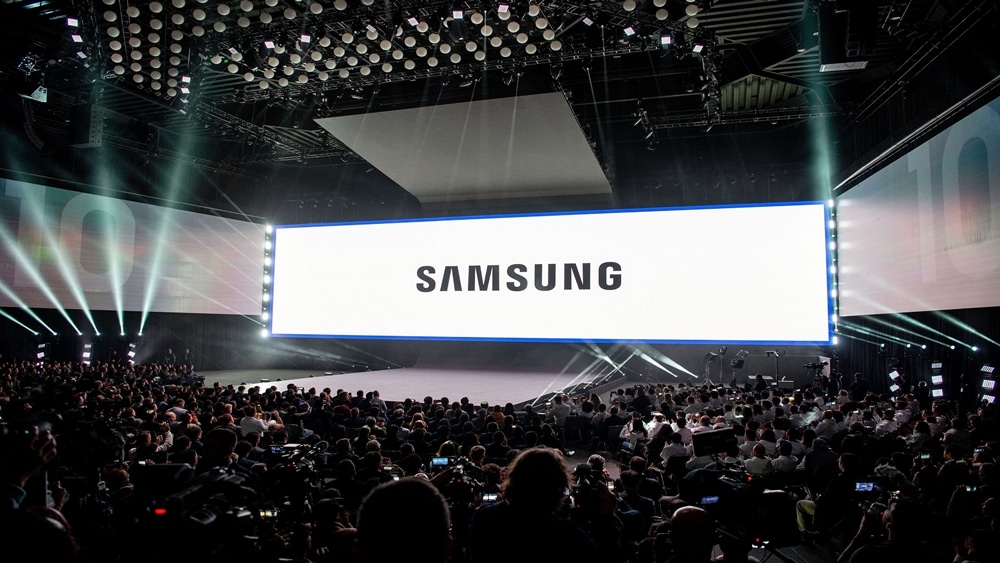 Samsung’s Unpacked Event is one of the most awaited events of the year. As the event date nears, leaks and rumors are picking up. Of course, the star of the event will be the Galaxy Note 20 series, however, this is not the only series we are going to see.

Samsung Launches its Most Affordable Smartphone Yet

The company is all geared up to launch the Galaxy Z Fold 2 alongside the Galaxy Tab S7 series as well as the Galaxy Watch 3 and Galaxy Buds Live.

Details of the event were recently unveiled in a promo video that confirms that the five devices will be launched on the 5th of August.

The video starts by showcasing the Mystic Bronze color, which is reportedly the new flagship color for Samsung devices, followed by clips of disassembled Z Fold 2 in the works. The clip then transitions to a test of the Note20’s S Pen stylus and some fast-paced shots of various design sketches, parts, and the retail box of the Note20.

The event venue, i.e., Samsung’s Digital City campus located in Suwon, South Korea, also makes an appearance in the video. The teaser video ends with impressions of all five devices set to launch on 5th August. 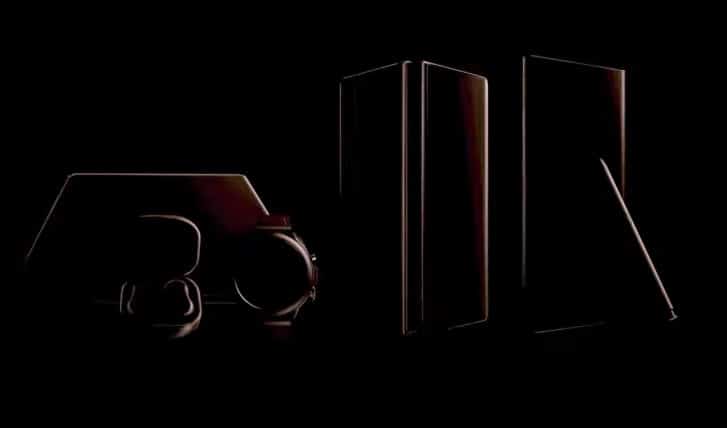 The event is going to be an exciting one, especially with two of the most awaited smartphone lineups launching at the same time. Stay tuned for more updates.