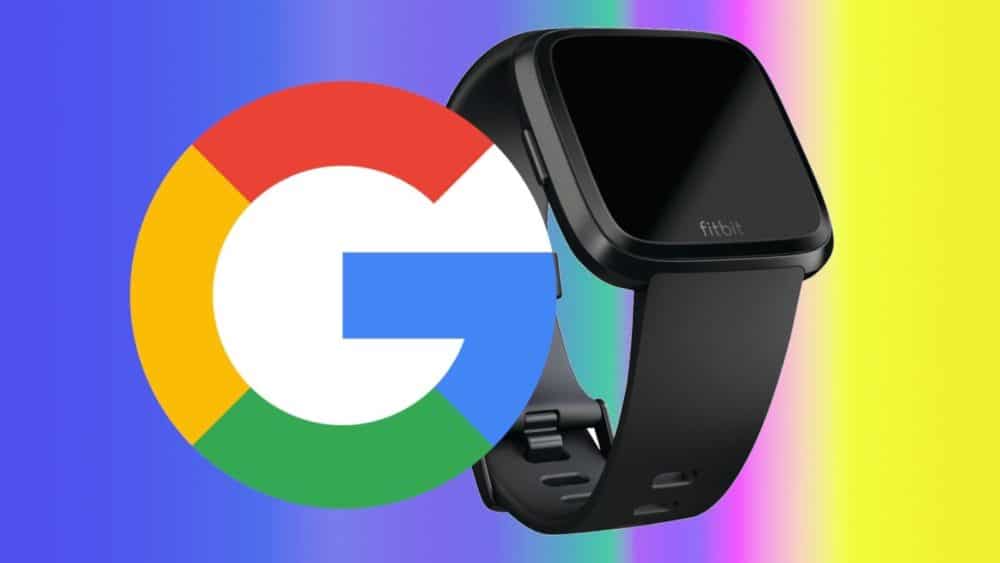 Google’s Fitbit acquisition with an all-cash transaction of $2.1 billion has been under scrutiny since it was made official. Consumer groups around the globe, including Europe, US, Mexico, Canada, and Brazil, have shared their concerns regarding Google’s planned acquisition of Fitbit to gain access to sensitive data like activities, heart rates, sleep patterns, and more.

According to a recent report by Reuters, the EU is all set to launch a full-scale antitrust investigation on the matter next week. Google’s parent company Alphabet Inc. has offered not to use Fitbit’s health data to help it target ads in an attempt to address EU antitrust concerns. However, this did not help in eliminating the concerns regulators and consumer advocacy groups have. Some people with insight on the matter have said that this case is being considered as a ‘test case’ for regulators’ abilities to prevent data monopolies.

This investigation will reportedly take an additional four months to dig into Google’s potential use of Fitbit data. Meanwhile, EU officials are asking Google for more concessions regarding the use of Fitbit data by third-party developers. They are also seeking assurances that Google will not use Fitbit data to improve its search engine.

Although the EU has declined to comment on the matter, Google reiterated previous comments, saying the deal is about devices and not data. A Google spokesperson said:

The wearables space is crowded, and we believe the combination of Google and Fitbit’s hardware efforts will increase competition in the sector, benefiting consumers, and making the next generation of devices better and more affordable.

An official announcement regarding the probe is expected next week.