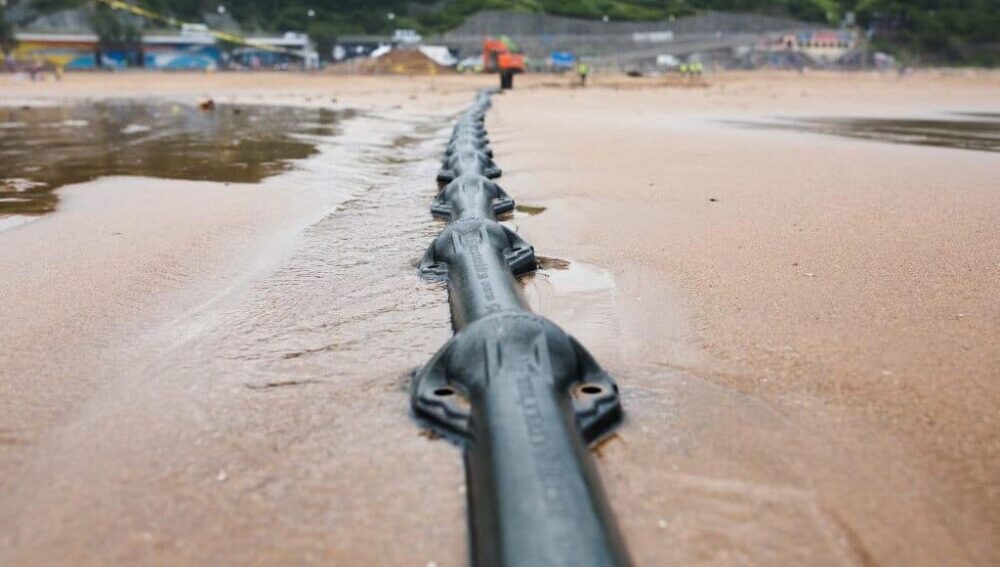 Google is planning to build its fourth subsea cable that will connect the US to the UK and Spain, the search engine giant announced today. The cable will be named after the pioneering computer scientist Grace Hopper and will join the company’s existing network of various other undersea cables like the Curie between the US and South America, Dunant between the US and France, etc. 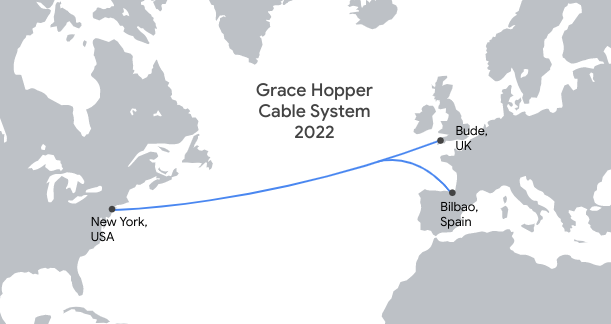 However, unlike the rest, Grace Hopper will be the first to incorporate novel optical fiber switching for increased reliability and global communication. This architecture was built in cooperation with SubCom, a company Google previously contracted for working on Dunant and Curie cables. The cable will feature 16 fiber pairs (32 fibers), which is the standard for such cables.

Grace Hopper marks the first investment made to create a subsea cable connecting to Spain directly. Last month, the software company announced that it plans to launch a new Google Cloud region in Madrid, so it comes as no surprise that Google is looking to improve the connection of the region with its global network.

It also announced its partnership with telecom giant Telefonica to further advance the development of 5G.

In total, Google is now a part of 15 different subsea cable investments including the upcoming Blue-Raman Cable project that will connect India and Italy via Israel. Google is yet to confirm its partnership in the project.

As for the Grace Hopper project, it is expected to be completed by 2022.