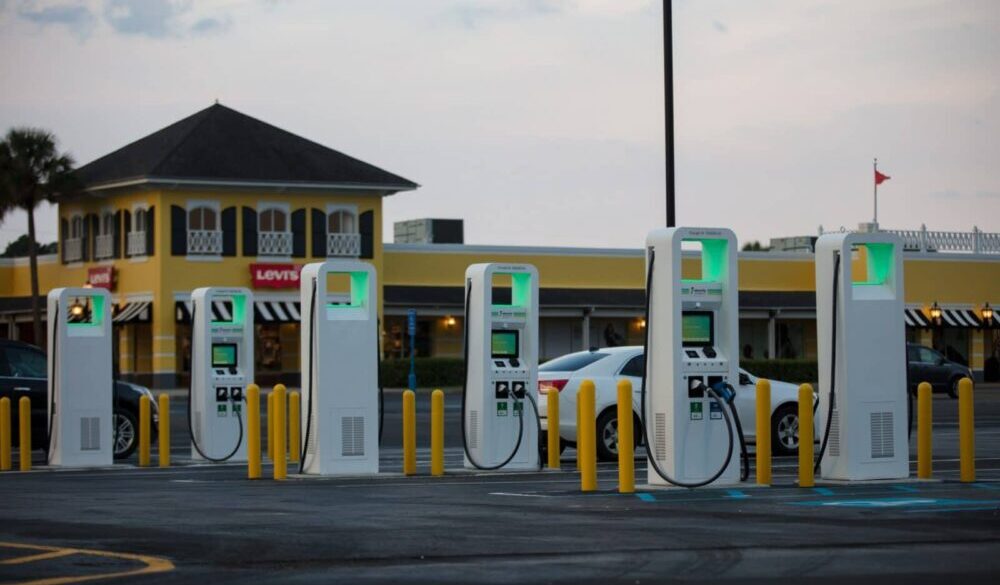 The minister stated that the government is applying firm policies and strategies to curtail air pollution. “The launch of the first electric vehicle charging station in Islamabad is a welcoming initiative and an important step towards Clean and Green Pakistan. At least twenty-four new electric stations will be set up in the future, which will help the common people of the country,” Omar added.

The minister also stated that these said steps are being taken to encourage the masses to opt for electric vehicles in the future, to normalize the use of electric vehicles are reduce the air pollution. He further added that this plan is to expedite the materialization of Prime Minister Imran Khan’s Clean and Green Pakistan vision.

The minister also stated that various steps are being taken by the government for the development of the energy sector. Special Assistant to Prime Minister on Petroleum, Nadeem Babar also participated in the discussion and said that the recent inauguration of a charging point at Jinnah avenue in Islamabad will also play a role in encouraging the use of electric vehicles as a future of transportation in Pakistan.

The government is fast-tracking the efforts to ensure an environment friend vehicle culture in the country, as the petroleum sector has also seen some recent developments pertaining to the imports of EURO-5 fuel. How effective these efforts may be in reducing pollution with respect to time and resources, remains to be seen.