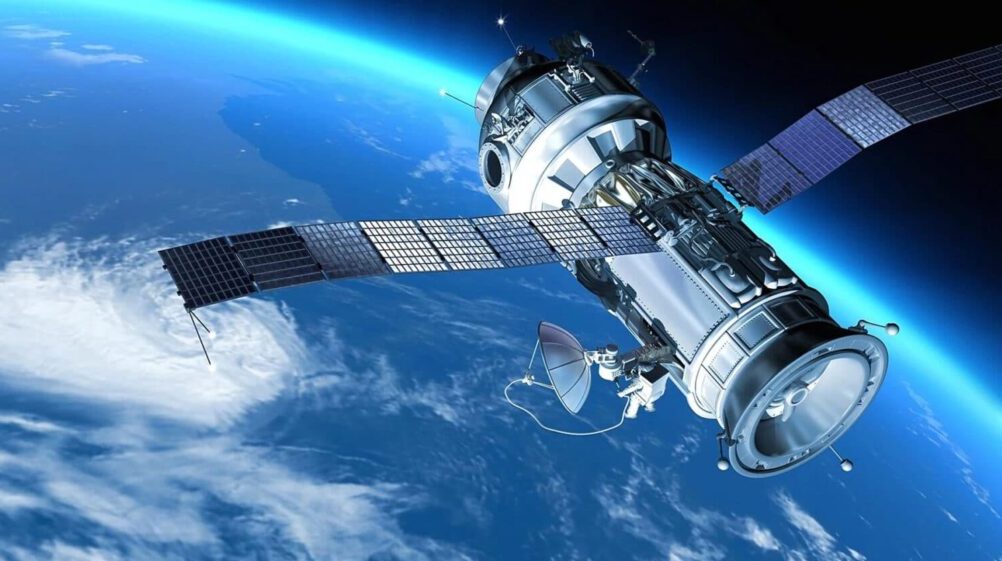 China has been working on its own global navigation system to rival the US’ GPS for years. The last few batches of satellites for the BeiDou navigation system were launched earlier this year and it is now ready to provide services globally.

China’s new Beidou navigation system will not only rival the United States’ GPS, but also Russia’s GLONASS, and EU’s Galileo. More than a hundred countries including Pakistan have already started using the system and have become a part of the Belt and Road Initiative.

The BeiDou project invovled more than 300,000 scientists, engineers, and technicians from 400 different domesitc institues and universities. The project had been under development since the 1990s and has finally been completed in 2020. The new system was commisioned last week by the Chinese President Xi Jinping at a ceremony at the Great Hall of the People.

This sytem reduces reliance on foreign navigation systems and it was revealed that: