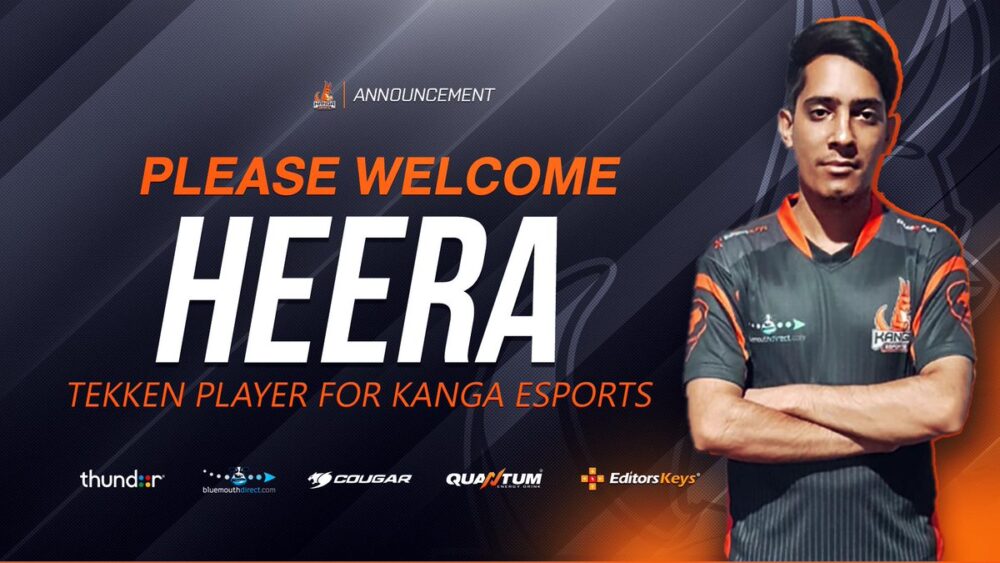 With all the major fighting game tournaments around the world being cancelled due to the pandemic, online lobbies and local tournaments are booming. The latest one to take place in Pakistan was Lockdown Brawl organized by FATE esports so that people could participate in the competitive scene from the safety of their homes.

Several major names showed up at this tournament such as Arsalan Ash who currently held the crown and previously dominated the TWT 2019. Geese Howard expert Imran Khan was also among the list of top 24 players who participated in the tournament.

However, the spotlight was taken by the young talent Heera Malik who was a relatively unknown Steve Fox player. He managed to make it all the way to the finals and beat Arsalan Ash including many other big names. 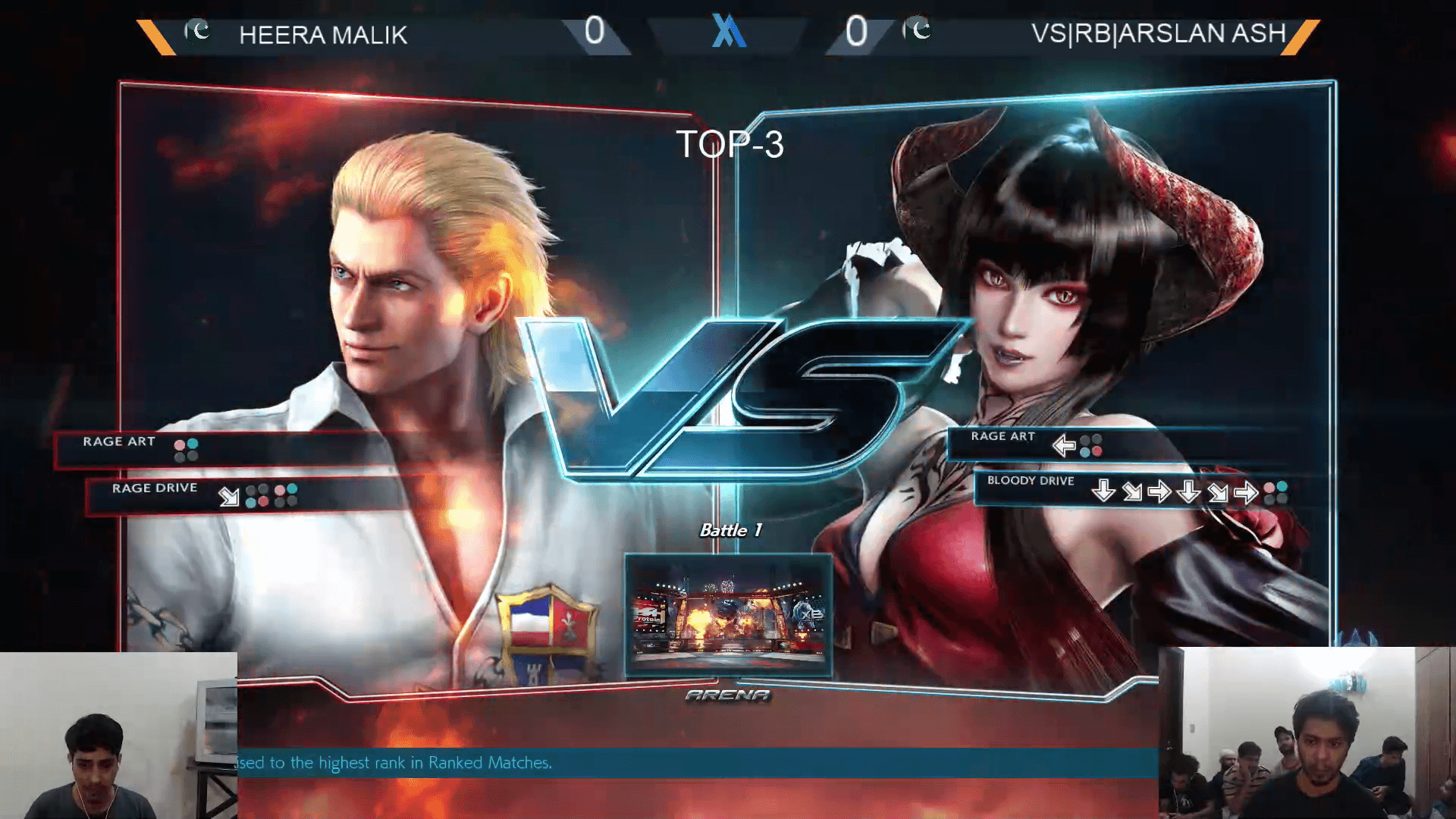 Heera stuck with Steve Fox throughout the tournament while Arsalan decided to experiment with Eliza. Arsalan had the upper hand near the final rounds but Heera was able to see through his flashy mixups quickly and turned the tables, forcing Arsalan to switch back to his world-class Kazumi.

In the end, Heera managed to clutch the match with just a sliver of health and secured the win on Arsalan Ash. He also thanked the organizers for hosting the tournament and uploaded the final moment of the round with it.