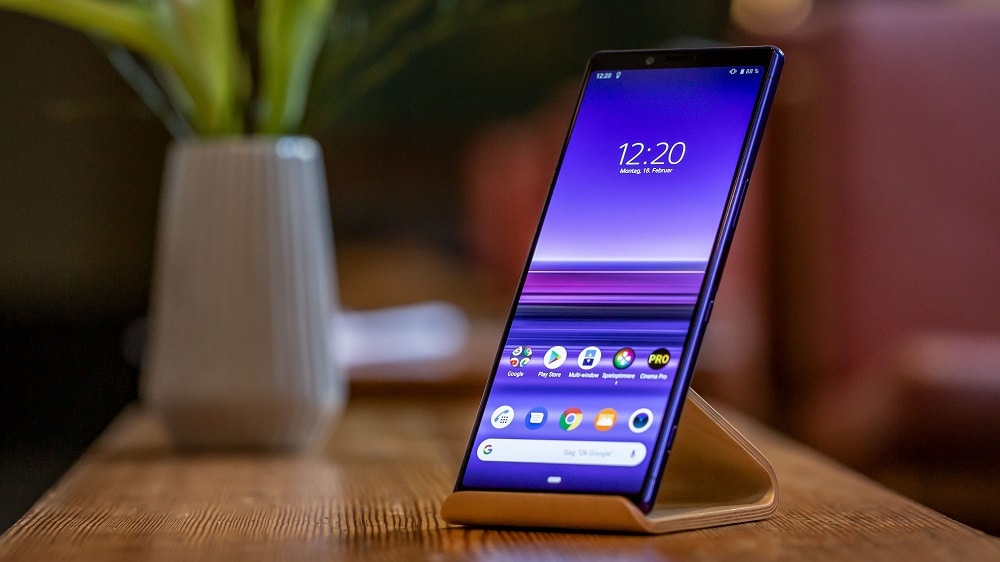 With the launch of Sony Xperia one mark two (Xperia 1 II), the Japanese company let go of the three flagship model pattern it had been following for years. Where it was slightly disappointing for fans who want more options, it was good in a way that the company focused on making a single phone stand out amongst all the flagships in the market.

However, based on a recent rumor, the company is reflecting on its decision and will most likely go back to launching three flagships in a single lineup like most OEMs.

The rumor’s source is a comment made on an Android Police post. According to the comment, even though Sony is not working on launching a compact and a premium flagship model this year, it will go back to its 3-model flagship pattern next year.

Hence, next year we might get a Compact, a standard, and a Premium. The source of the rumor also adds that he is not sure if all three phones will be announced at the same time.

For those who don’t know, Sony changed the naming scheme for its Smartphones last year. It ditched the XZ naming scheme and adopted the numeral naming scheme from its camera division. Nevertheless, if the rumor is true, bringing back the old Xperia XZ naming scheme with Compact and Premium models will be a good idea considering how consumers want more options.