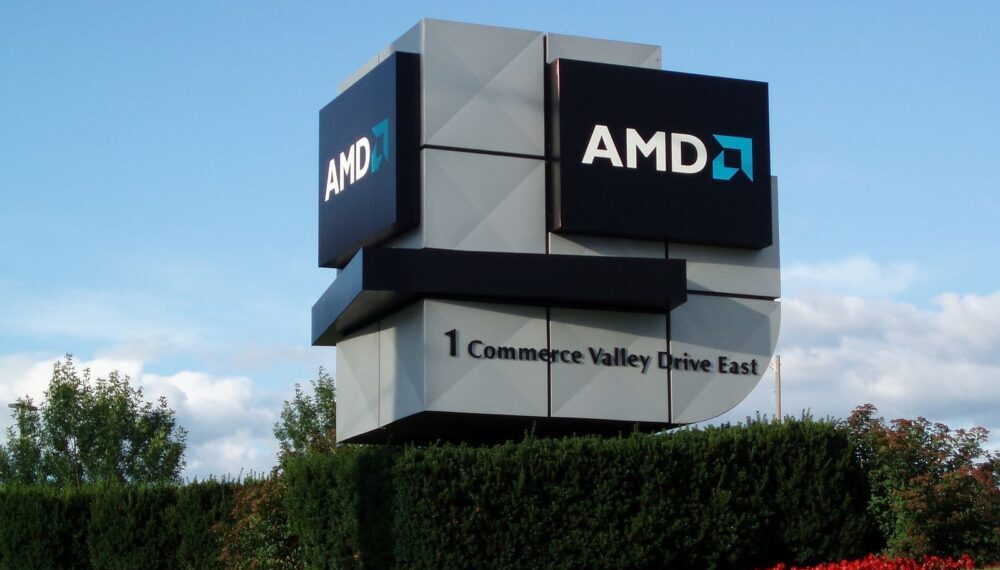 American chipmaker AMD (Advanced Micro Devices) has reported a record-breaking increase in its market value as per the second quarter of its financial year. The tech giant crossed the $100 billion market value mark, soaring to new highs as its biggest rival Intel suffered delays in the 7nm chip production process.

AMD, on the other hand, sells silicon fabricated by TSMC, one of the largest players in the chip production market. The American chipmaker is easily able to sell products based on the 7nm process due to this.

AMD has now crossed the $100 billion mark in terms of market value and its share price has also reached a new high of $85.8. Its share increased by more than 9% in the open market and this marks a 57% growth in only a month.

Experts believe that AMD will only extend its lead in this arena due to the challenges Intel is facing in the 7nm fabrication process.

They added that the company’s market share could reach as much as 50% within a year, and if that happens, the Earnings Per Share figure could reach $6.75, which is an astounding level of growth.

AMD is looking upon a promising future ahead since the company is also planning to launch Ryzen 4000 desktop CPUs and Big Navi graphics later this year. These will enable products to increase performance-per-watt (PPW) by a staggering 50% according to unconfirmed reports and this would only further increase its lead.