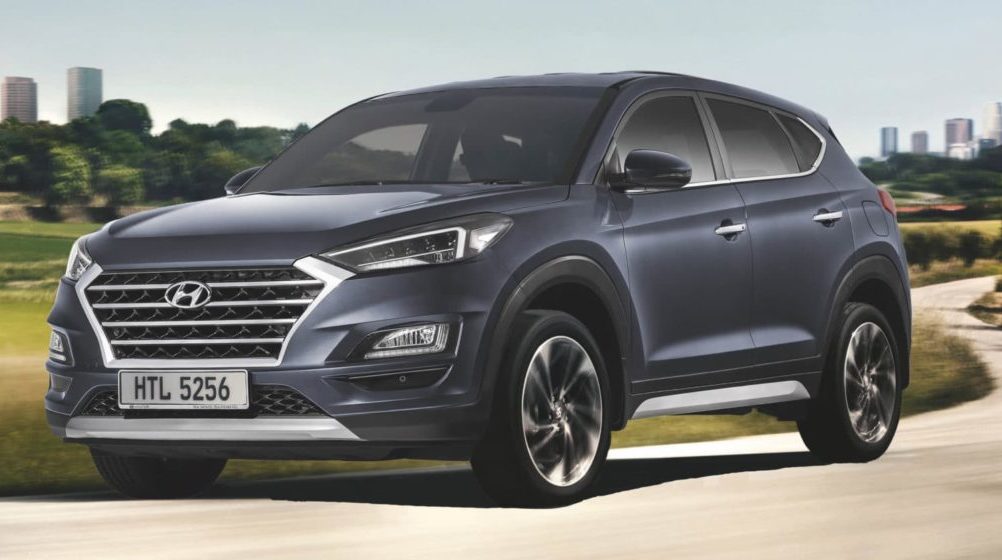 After months of speculation since its first reveal at the Pakistan International Auto Show 2020, Hyundai has finally confirmed the launch date for Tucson SUV. The 3rd gen facelift Tucson will be revealed via Pakistan’s first virtual car launch event on 11th August 2020 at 7:30 pm.

The company made the announcement in a social media post earlier today.

Tucson, which fits somewhere between the Toyota Fortuner and the Honda Vezel, will be a direct competitor to its Korean twin, Kia Sportage.

The reason we say ‘twin’ is because both the Tucson and the Sportage are the same cars under the metal shell. It has the same 2.0 liter, 4-cylinder, 16 valve motor with variable valve timing technology, capable of putting out 155 horsepower and 190 newton/meters of torque.

As revealed by a Hyundai official in PAPS 2020, the Tucson will come in 4 variants, 2 of which will feature Front-Wheel-Drive (FWD) with a 5-speed manual or a 6-speed automatic transmission, and the other variants will sport Hyundai’s HTRAC All-Wheel Drive (AWD) drivetrain with the same transmission options.

The SUV is expected to have the following features and tech:

The Hyundai Tucson is expected to cost between Rs. 4.8 million and Rs. 5.5 million based on the option you choose.