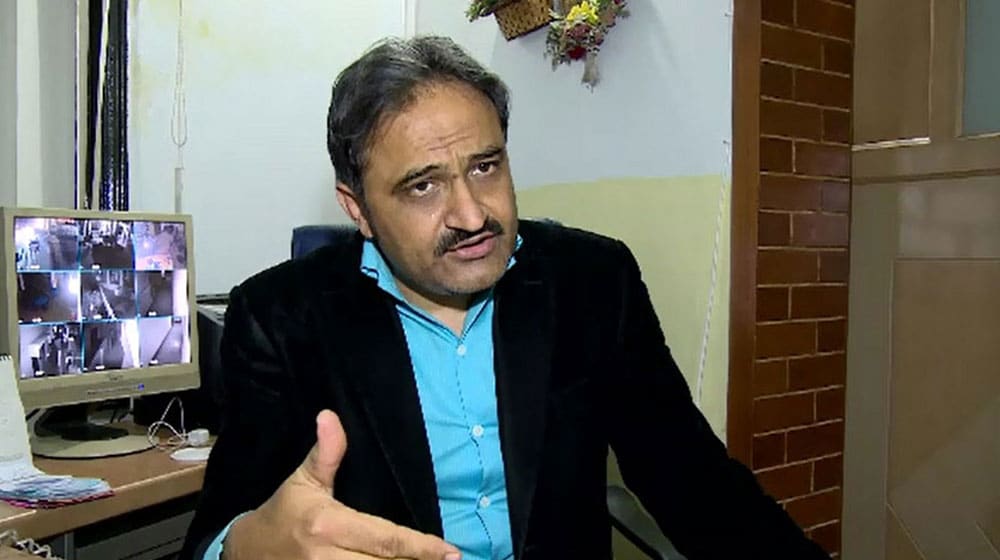 All Pakistan Private Schools Federation (APPSF) has rejected the government’s decision to open schools from September 15, insisting on an early opening.

Reacting to the federal education minister Shafqat Mahmood’s announcement to open all educational institutes from Mid-September, Kashif Mirza, president of the federation, has said that if the government does not allow them to open schools across the country from August 15, they will do it anyway.

A legal cell has been set up to provide legal protection to owners opening institutions from the 15th of this month, he said, warning that the APPSF will march towards Islamabad in case of obstructions.

He further said that schools should be opened like other departments under standard operating procedures (SOPs), adding that 75 million students across the country are deprived of their constitutional rights due to the government’s rigidness.

Note that after taking all the provinces into confidence, the federal government had announced September 15 as a tentative date to open schools, colleges, and universities across the country, leaving the final decision to the National Command and Operation Center based on the coronavirus situation in the country.