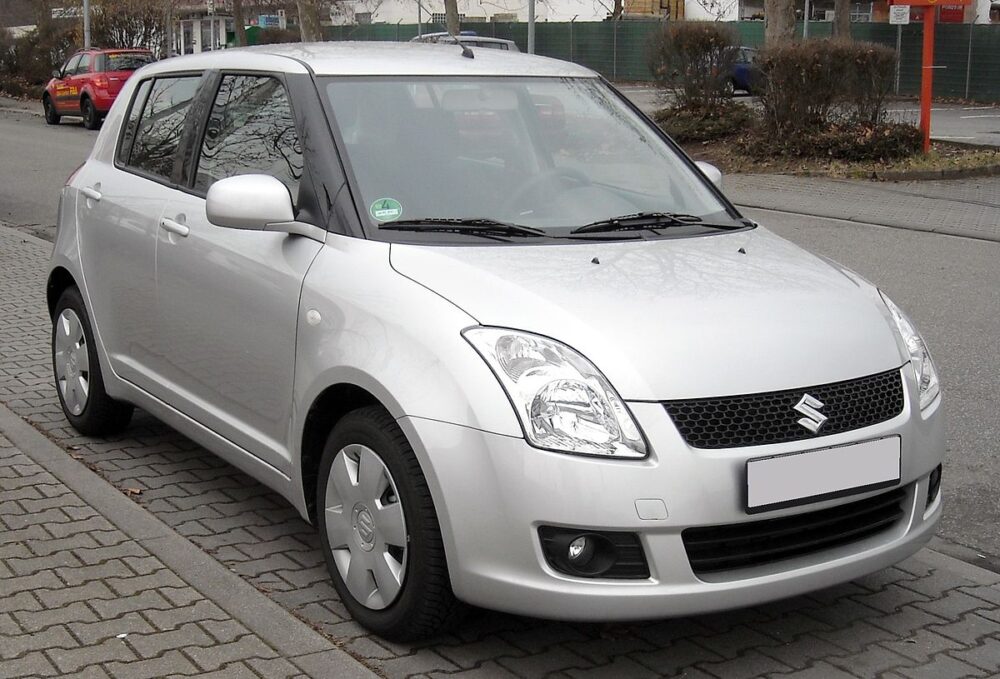 Pak-Suzuki Motor Company (PSMC) has been around in the Pakistani Market for a better part of 4 decades. The company was formed in September of 1982 as a joint venture (JV) between Suzuki Motors Japan and the Government of Pakistan. Under this JV, Suzuki produced the SS80 in Pakistan, which was the predecessor to the legendary Suzuki FX.

Since then, PSMC has gone on to become a gargantuan success in the country. By offering cheap to purchase/own/maintain cars in the economy that was still very young at the time of inception. However, it doesn’t mean that the company didn’t rely on certain “questionable” tactics to keep their boat afloat.

For instance, PSMC’s locally manufactured Mehran, a car that was manufactured back in 1988 and remained almost the same for its entire production run, was produced and sold in Pakistan for almost 30 years, and was the last ever carburetted car that remained in production right up till 2012. However, the car was fitted with an EFI engine after 2012, but not many other improvements were made. Still, the car sold in amazing numbers across Pakistan.

In the 1300cc and above classes, PSMC has always struggled to keep up against the likes of the Honda City and the Toyota Corolla. From 1990 to 1998, Suzuki tried its luck with the Suzuki Margalla, which was pretty much a 2nd Generation Cultus sedan. Then came the Baleno that stuck around for 8 years and in 2006 entered the Liana which was offered in several 1.3 and 1.6 litre variants. All of these cars did fine in terms of sales, but not quite as well as their rivals.

It wasn’t until late 2010 that PSMC really stuck the landing in the 1300cc segment with their new Suzuki Swift. Offered as a hatchback with a Dual Overhead Cam (DOHC) 1.3 Liter 4-Cylinder engine, the new Swift was an exciting little car that caught the attention of many, due to being relatively peppy for the time, compared to its boring and stale competitors.

The car sold like hot cakes right up until the mid 2010’s, but due to the lack of innovation and the steeply climbing prices, that glory kept on fading away little by little. In Financial Year 2018-19, PSMC sold a mere 5050 units across Pakistan. However, things took a turn for the worse this year due to the steep depreciation of the local currency and the outbreak of the Coronavirus, where, due to the economic shutdown and the rapid price increase, the sales of the Swift in FY 2019-20 fell down to 1,828 units, which amounts to a decline of almost 64%.

With such a significant decline in the sales figures it can safely be said that the gradual downfall is not solely because of the Coronavirus lockdown. There are multiple factors that contribute to it, one of which, is the constant increase in prices. The car used to cost upwards of 1 million Rupees back when it first launched. Today, the base model Swift of the same generation is valued at Rs. 1,995,000.

Understandably the value can rise to some extent due to the depreciating local currency and the rising manufacturing costs, but bear in mind, this car is being made since 2010. By now the company should have offered the new generation car or have found a way to keep the production cost down due to economies of scale, but the real life situation is the exact opposite. Here’s what happened to the pricing of the car in the past 1 year:

As you can see, everything seemed fine around June of 2019. But then, PSMC seemingly lost their marbles and raised the prices of their most selling car by an insane 24%. That kind of a price hike might have been justified if the company offered customers the newer generation, but that didn’t happen either. Instead we are being sold a car that was retired by the rest of the world almost a decade ago.

It might have been justified, had they offered the car with better specs, trim levels, body styles (such as a station wagon/sedan version) or multiple variants. Instead, Suzuki only offers 2 variants here, with only one engine choice, 2 gearbox choices, a hatchback body style, basic features such as a basic sat-nav based infotainment (optional extra), power windows, ABS brakes, AC and not much else. 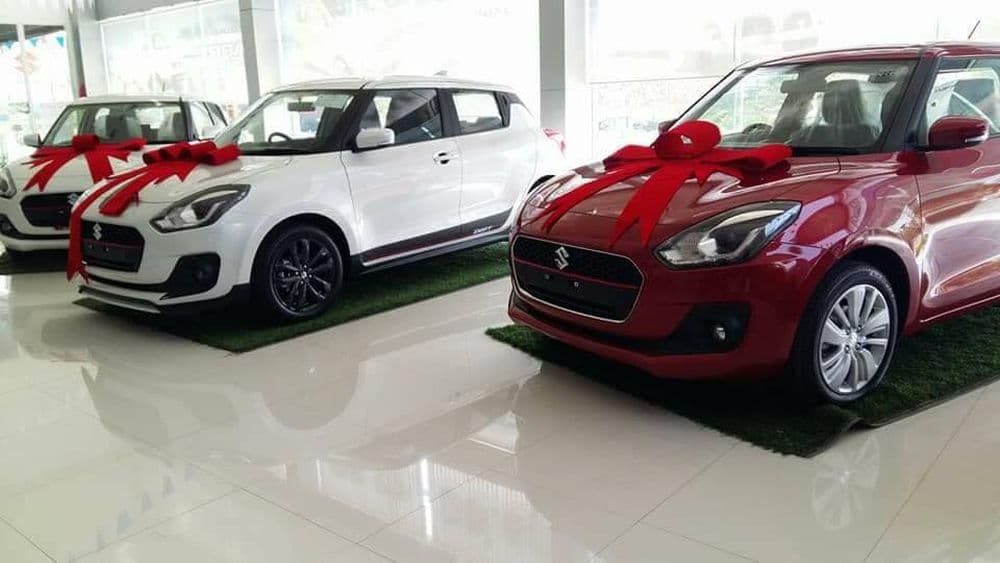 The company has sold the same old car in Pakistan for long enough now. It is definitely time for them to rejuvenate their lineup with something new, exciting and price it such that it can be a people’s car, which the Suzuki Swift actually was when it came out in Pakistan. Suzuki always has a way of keeping the motorists hooked, for better or worse, and if they release the new swift, they’d successfully do so again, for the better.