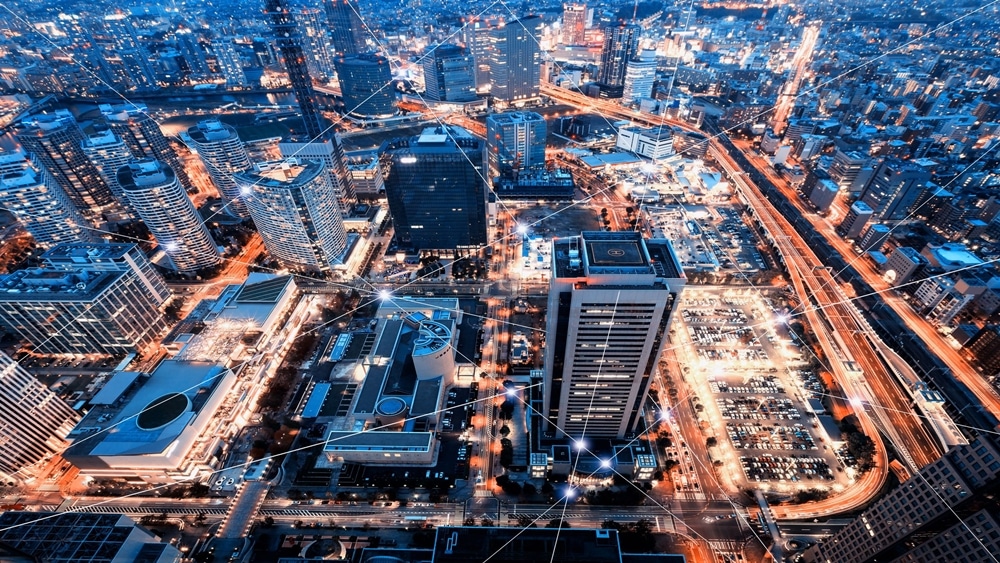 Almost a 100 years after Nikola Tesla demonstrated that it was possible to transmit electricity wirelessly to far off places, a New Zealand-based startup called Emrod has developed a method of safely and wirelessly transmitting electric power across long distances. According to Emrod, like satellite internet connections, wireless electricity link only needs a clear line of sight. 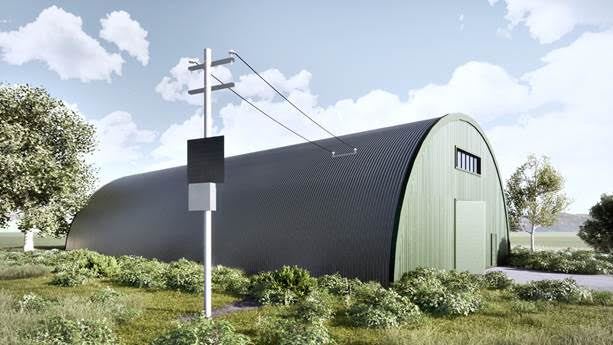 In a statement, Emrod founder Greg Kushnir says he was motivated by his country’s set of skills:

We have an abundance of clean hydro, solar, and wind energy available around the world but there are costly challenges that come with delivering that energy using traditional methods, for example, offshore wind farms or the Cook Strait here in New Zealand requiring underwater cables which are expensive to install and maintain.

This new technology, as Kushnir says, will eliminate the need for long stretches of traditional copper wiring. Hence, it will help in bringing power to difficult places where installing physical infrastructure is not financially feasible.

Currently, the startup is working on establishing wireless electricity links on ‘tiny’ long distances. They are sending a few watts back and forth about 130 feet away and will slowly increase the range as well as the power. The research is backed by Powerco, the second-biggest distributor in New Zealand. The company is trying to understand whether Emrod’s technology can be implemented to complement the established ways in which they deliver power.

The idea of wireless electricity was initially put forth by Tesla. He aspired to place enormous towers all over the world that could transmit power wirelessly to any point on the globe, powering homes, businesses, industries, and even giant electric ships on the ocean.