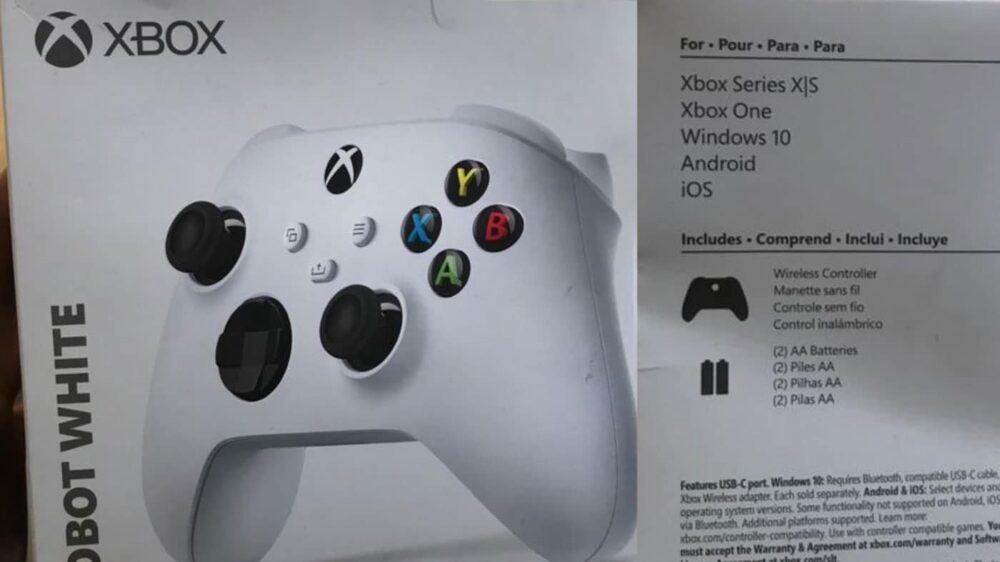 Microsoft Announces Xbox Bug Bounty With Rewards of Over $20,000

A Twitter user Zak S purchased the controller yesterday and The Verge was able to confirm that it is genuine. It was sold through a resale website and the side of the packaging mentions that the controller works with the Xbox Series X and S. Microsoft is yet to officially unveil the Xbox Series S or even controllers for the two upcoming consoles. 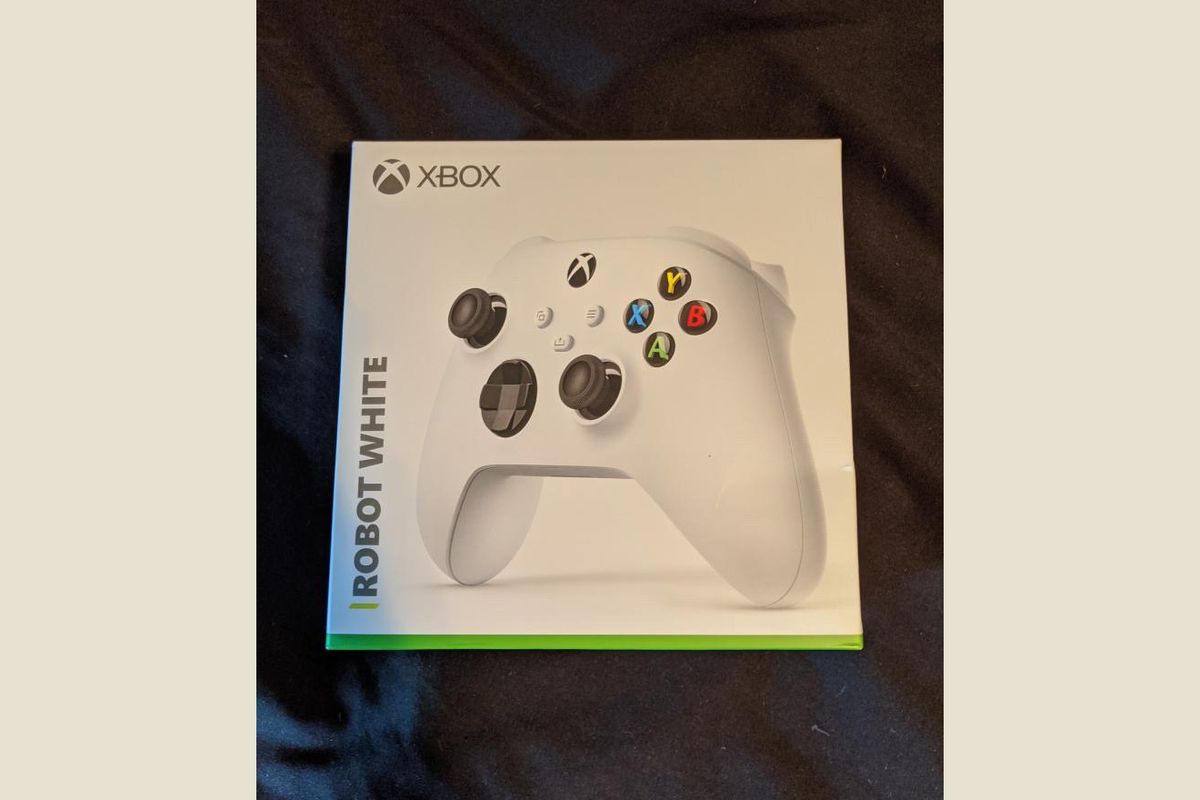 A mysterious Xbox Series X controller appeared last month which looked strikingly similar to the new leak with the new D-pad, textured triggers, and new share button. Overall it seems very similar to the Elite controllers. The appearance of this controller indicates that these consoles could start appearing in stores soon. 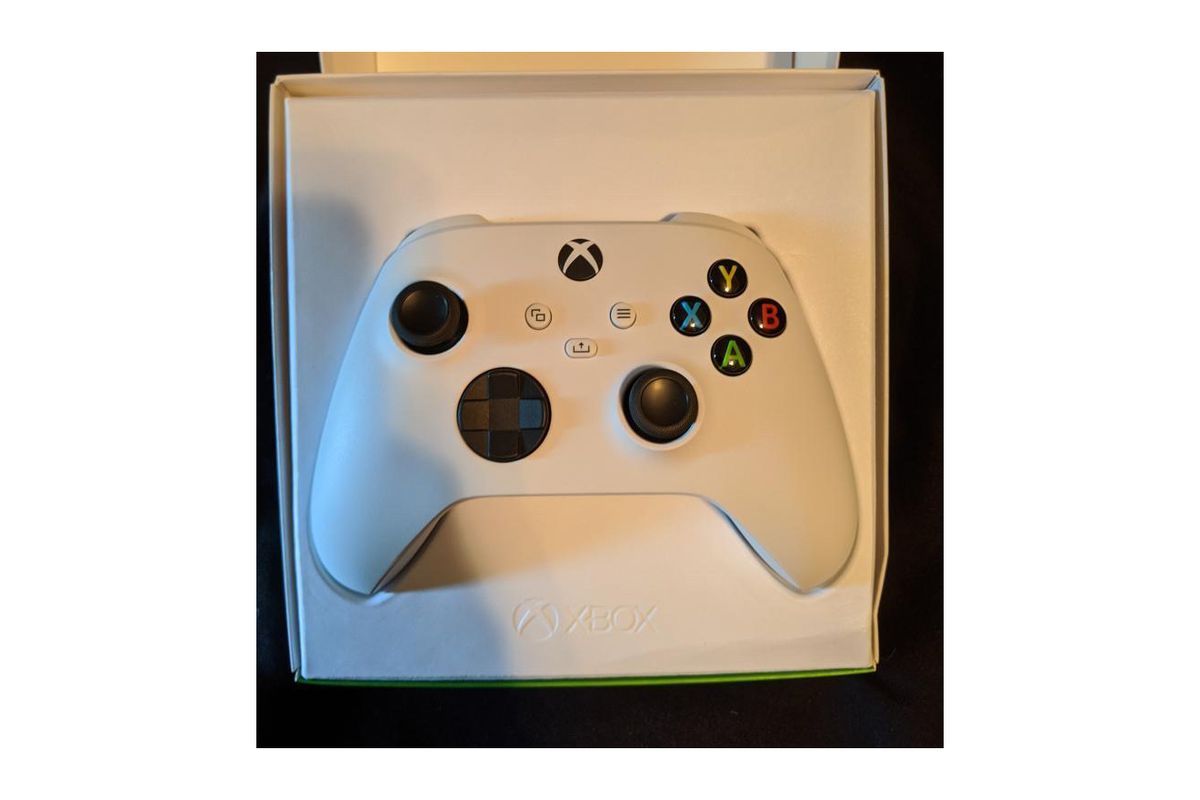